Linked to Another Sexual Assault Case

San Diego- A man accused of raping a Wyndham Garden Hotel maid in San Diego’s Midway District has been arrested by San Diego Police officers this past Monday. 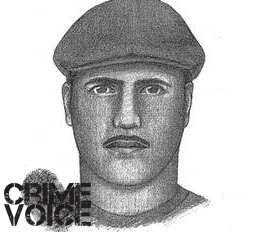 Christopher Stevens, 44, was arrested on charges of forcible sexual assault, attempted murder and false imprisonment. Stevens was arrested at the Vagabond Inn in Mission Valley, just four miles northeast of the crime scene.

On December 21, between 11 a.m. and 1:30 p.m, a 54-year-old woman was exiting a cleaned vacant room at the Wyndham Garden Hotel on Friday afternoon when Stevens allegedly confronted her. The victim attempted to leave the room, but Stevens forcibly pushed her back inside. She fought Stevens back, who in response brutally beat her face and raped her. After the incident, Stevens ran from the scene, allowing the victim to call 911 at around 1:20 p.m.

According to police Lieutenant Anastasia Smith, the victim was then taken to a local hospital to be treated for non-life threatening injuries.

Sex crimes detectives were able to link Stevens to the crime from DNA evidence that was obtained at the scene of the crime. Hours after placing Stevens at the crime, officers were able to arrest him without incident.

Late that October night, Stevens is accused of assaulting a woman while she was walking in the park. The woman identified Stevens as the suspect. Stevens was arrested and jailed on October 13th, but was later released because of a lack of evidence.

CBS8: Arrest Made in Sexual Assault of Midway Hotel Worker 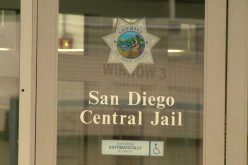 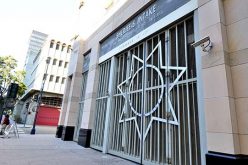