4 Arrested in Connection with Shooting of 16 year old Boy 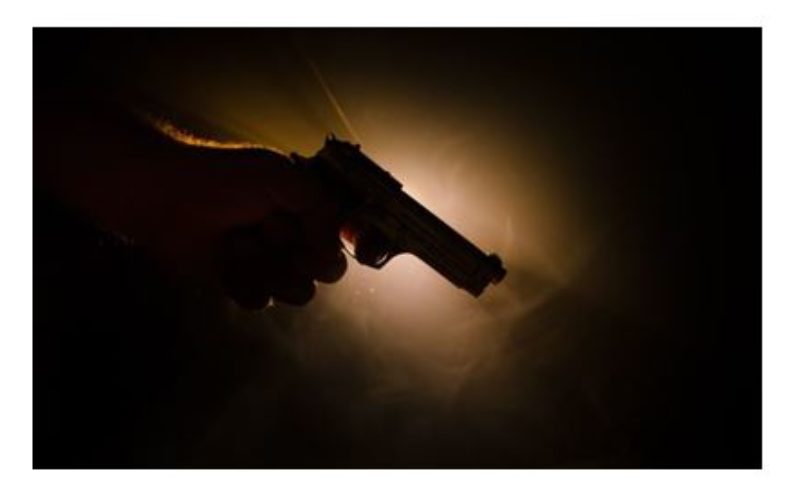 A 16-year old boy was left in critical condition after a shooting on November 6th. As of December 9th all four individuals responsible for the shooting incident have reportedly been arrested and are now awaiting trial.

On November 6th, Lakeside Sheriff’s Deputies responded to several calls reporting a shooting off of Mapleview Street. The victim and two of his friends (both 16) were approached by the  assailants who began arguing with the teens.

The argument escalated to a physical confrontation when Davis and the 17-year old accomplice attacked one of the teens. After the victim started to run away, Davis grabbed a gun from Morales and Driver and fired 3 rounds at the teens. One of the bullets struck the victim in the back and another barely missed another one of the teens and left a bullet hole in his clothing. All four suspects ran off after the shooting occurred.

Davis and Morales were arrested on November 19th at hotel near Downtown San Diego. Driver fled California but was also arrested on November 23rd by U.S. Marshals in Bedford, OH. On December 8th when the 17-year old juvenile suspect was taken into custody all parties involved were behind bars.

The victim is receiving treatments for his injuries and is expected to survive the incident.