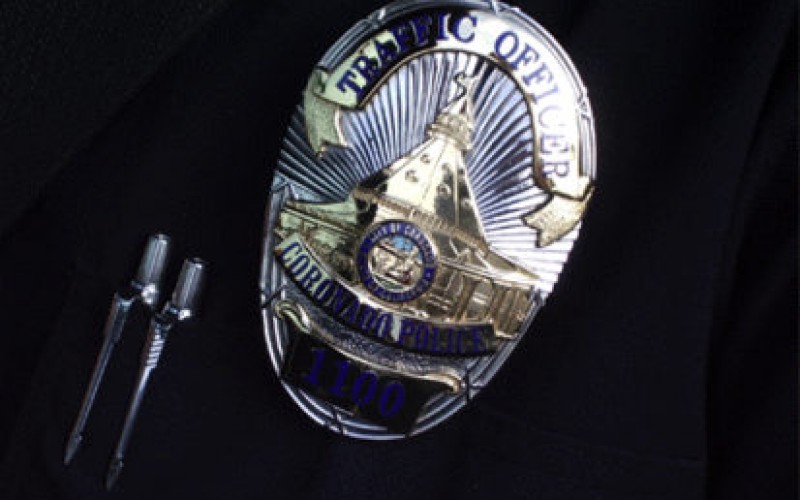 Coronado Police are looking for an unknown suspect(s) who has been breaking into laundry rooms at area condominium and apartment complexes and stealing money from the coin-operated washing machines.

The suspect(s) pried open two coin-operated washing machines on the 200 block of D Avenue between Dec. 8-15 and stole the coins, police reported. The damage was estimated at $150 per machine and the estimate loss in coins was $100 from each machine.

Read the full story on Coronado.Patch.com 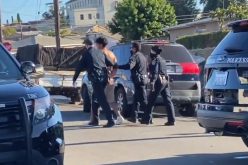