Vacaville – Kevin Lee Wooten, 39, of Vacaville, was arrested Saturday and charged with three counts of elder abuse related to both physical and psychological abuse and theft. He was also charged with assault, and with violating Post Release Community Supervision (PRCS). The PRCS was for a previous elder abuse conviction. All charges are felonies. 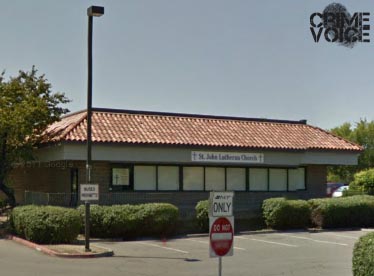 Police did not specify which church the victim sought help in, St John's Lutheran is one of the nearby churches.

On Saturday morning a 74 year old woman entered a church in her South Vacaville neighborhood seeking help. She informed church officials that she been the victim of elder abuse. When police officers spoke with her she told them over $700 had been stolen from her bank account, that the suspect had also threatened her and forced her to endure both physical and mental abuse. 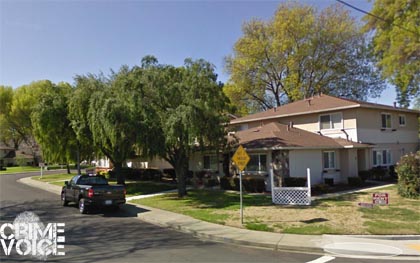 Wooten was arrested at a home on Del Rio Circle

Wooten was arrested at 101 Del Rio Circle, #4, and booked into Solano County Jail. At this time no further details have been released by the Vacaville Police Department.

Anyone with information regarding this case is asked to contact Officer Debi Lopez at (707) 449-5200. 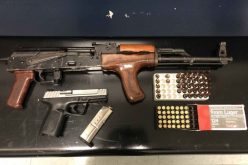 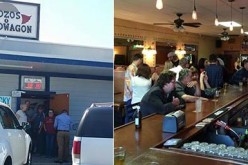 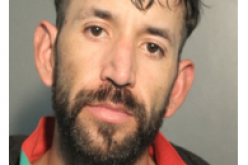