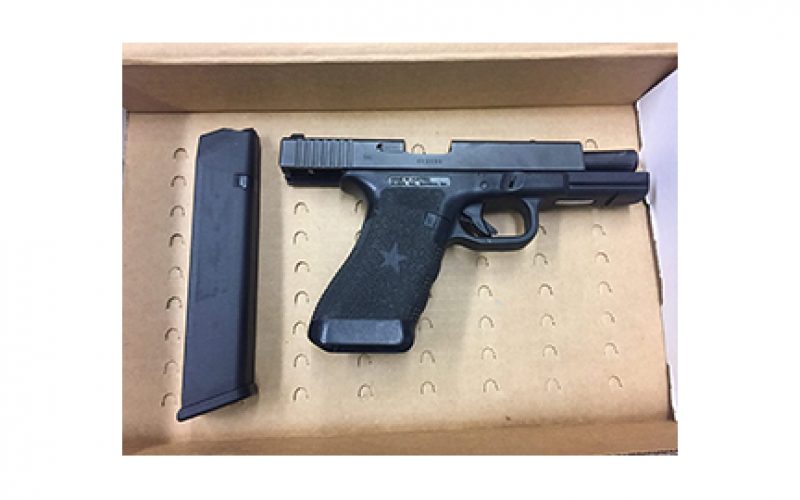 FAIRFIELD – On June 14 and 15 the FPD confiscated two guns and made two arrests.

First, on June 14, officers on foot patrol encountered three individuals in a car. The trio appeared to be using drugs. A further search of the individuals and their car produced a .40 caliber Glock with a 22 round magazine. 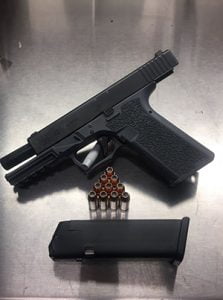 Then, on June 15, someone called about a man urinating in public at a public park. Once again, responding officers encountered a man in a car, this time with open containers of alcohol.

The FPD thanks concerned citizens who call them to report suspicious or unlawful activity. 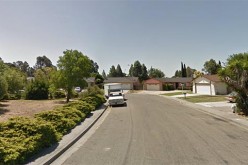