According to the Daily Republic, police began receiving calls that several gunshots had been heard at the town homes, which is in an area associated with high crime.

When officers arrived at the scene, they found two men on El Toro Court lying on the ground, both shot multiple times.

According to the Daily Republic, police were unable to comment on a motive of the shooting at the scene of the crime beyond stating that it did not appear to be related to gang activity. They were not able to identify the two men beyond being an 18-year-old man from Fairfield and a 24-year-old man from Palo Alto, stating the two were part of a group of people who were hanging around the parking lot.

According to the Daily Republic, witnesses of the shooting identified the 24-year-old man as Vedell J. Chew and the 18-year-old as Bernard Knight. Witnesses saw the suspect running from the scene carrying a black handgun. He is described as a black man, approximately 6 feet tall, with a thin athletic build and long dreadlocks.

This would be Fairfield’s third and fourth homicide. The shootings are currently under police investigation. 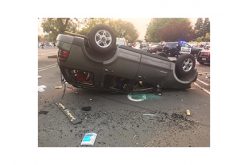 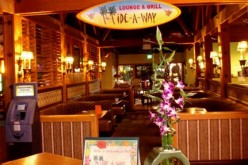