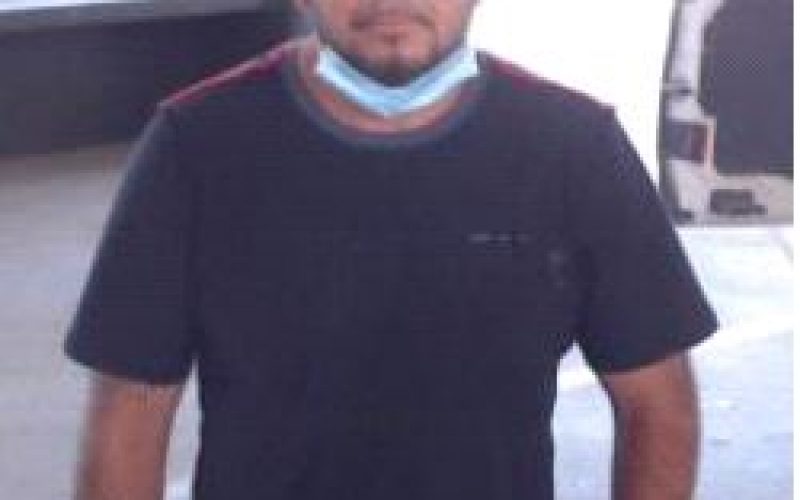 OCOTILLO – U.S. Border Patrol agents shut down a documented Paisa-Gang member’s attempted re-entry into the U.S.  The perilous episode began in a remote area on 08/17/2020.

As a result, the El Centro Sector Agents arrested  “a documented Paisas gang member with an extensive criminal history.” The identity of the 42-year-old illegal alien from Mexico currently remains anonymous, pending investigation.

His illegal activities resulted in multiple convictions for “felony narcotics possession as well as vehicle theft,” said CBP.  “In total, he was sentenced to over eight years incarceration for his numerous convictions.”

The member of Paisa, a ruthless underworld Mexican gang, is being held in federal custody for criminal prosecution. 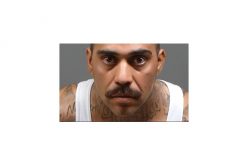 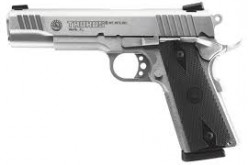