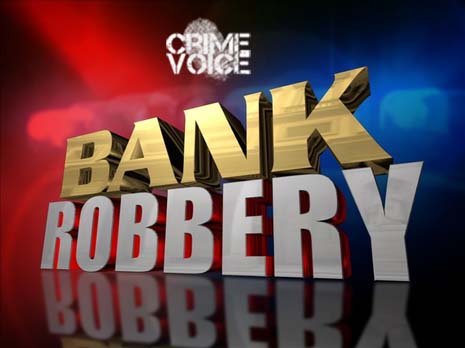 Joseph Nieto, 35, and Christina Drummond, 23, were captured in Burlingame after being linked to an armed robbery of a Los Banos bank earlier in the day. Phillips said Visalia police worked with officials from the FBI and other jurisdictions to track down the suspects, who are believed responsible for two bank robberies in Greeley, Colo.

The pair was taken into custody without incident, Phillips said, but declined to give specific details on how the couple was located.

In the Visalia robbery, Drummond walked into a Check Into Cash store on the 4100 block of W. Noble Ave. She was talking on her cell phone when Nieto entered the store, walked past the front counter and aimed a semiautomatic handgun at two workers, Phillips said.

Nieto and Drummond are also suspected of robbing Rabobank in Los Banos on Tuesday morning. They were located later in the day in Burlingame. Details on the other bank robberies were not immediately available.

Phillips declined to release images from a surveillance tape of the Visalia robbery because the investigation is ongoing. He did not immediately know if the pair would be charged in state or federal court, or whether they would ever come into custody in Tulare County. 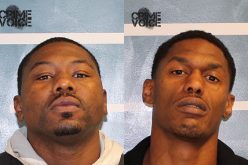 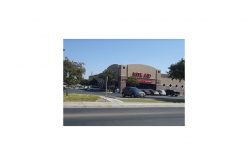 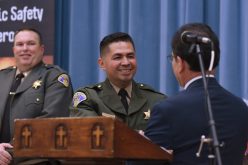