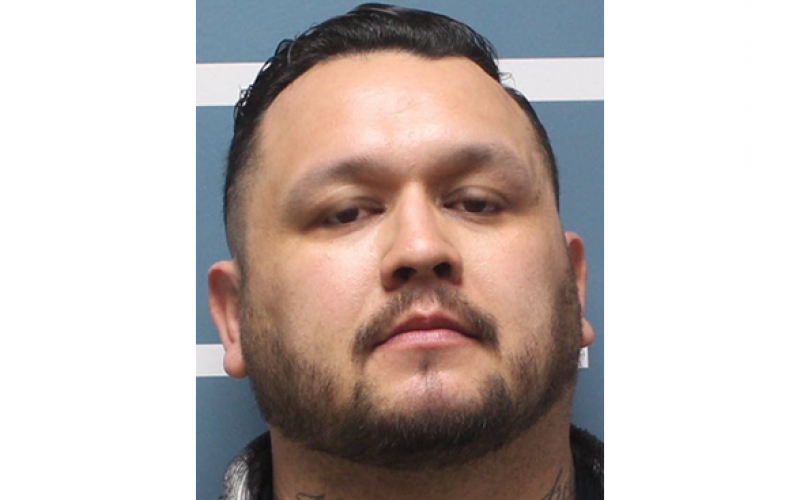 Patrol officers went to the site where the car was last seen, the 700 block of Newcomb Street.

When officers arrived the car did not occupy a driver.

Once the driver returned to operate the vehicle, he was stopped at Newcomb Street and Morton Avenue.

The driver, 38-year old Daniel Caballero, was arrested for driving under the influence of alcohol, driving on a suspended license due to prior DUI, and driving a vehicle without the required ignition interlock device.

Additionally, police found ammunition in his car, which he is prohibited from possessing because of a felony conviction.

Caballero was booked at the Tulare County South County Detention Facility with bail set at $20,000.