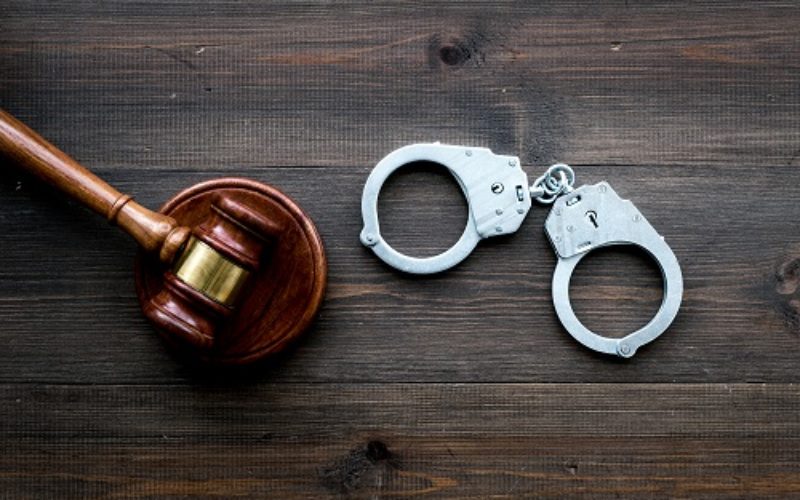 Judging by the sheer volume of drugs seized by the Ventura County Sheriff’s Narcotics Street Team and Special Crimes Unit throughout the month of August and early September, the “War on Drugs” isn’t going any better than Vladimir Putin’s invasion of Ukraine; it could well be a losing battle.

Just two days later, on August 12, 2022, detectives interrupted “a drug shipment coordinated by Jose Delgado to Jose Chavez” on the streets of Oxnard. Both Delgado and Chavez were taken into custody at that time, along with 21-year-old Bryan Arechiga and 30-year-old Felix Aispuro, both residents of Los Angeles as they attempted to transport “approximately 30 pounds of methamphetamine and five thousand counterfeit M30 pills.”

Obviously on the trail of major drug transporters, detectives maintained surveillance of Delgado’s activities, and on August 26th Oxnard resident Edgar Perez, 19, was the subject of a traffic stop as he drove back to Ventura on a return trip from Los Angeles. A search of his vehicle led to the discovery of “approximately six pounds of methamphetamine” and he was promptly taken into custody.

With multiple suspects in custody and evidence accumulating rapidly, the Narcotics Street Team detectives, working in concert with Los Angeles law enforcement, served a search warrant on a suspected “safe house” occupied by 26-year-old Sigiwilfredo Quezada in the city of Compton. Inside the residence detectives found “20 pounds of methamphetamine, cocaine, an assault rifle, ammunition, and several thousand dollars of suspected drug proceeds.”

All eight arrestees remain in custody, suspected of participating in “coordinated drug shipments and deliveries from Tijuana, Mexico” in which “bulk quantities of narcotics” are then distributed throughout the county to “street-level drug dealers and users.” 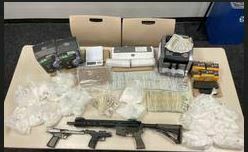 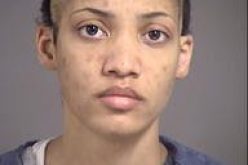 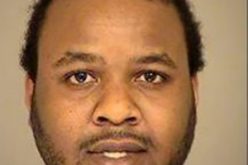 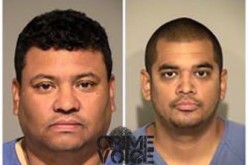 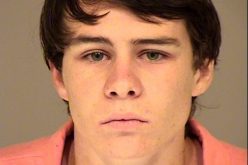 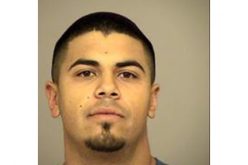 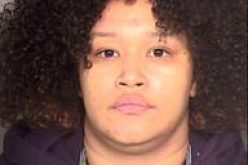