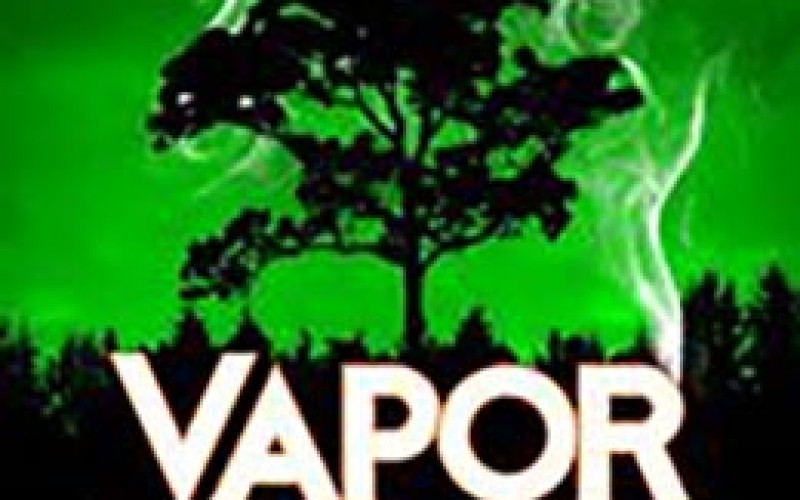 Ventura County – Paul Flores, a 33-year old resident of the oceanfront community of Port Hueneme, apparently harbors an unfettered entrepreneurial instinct. As the proprietor of “Vapor Forest”, an Oxnard area smoke shop, he conducts a legal business catering to those undoubtedly shopping for supplies and devices with which to indulge in the enjoyment of a wide range of tobacco and herbal products.

While purveying retail products to such a clientele can be a viable and profitable business, Flores may have sought even greater returns, according to the report of Ventura County Sheriff’s Department Narcotics Unit spokesman Sgt. Jose Rivera that details the circumstances leading to Flores’ May 29th arrest. Flores had been the subject of an ongoing investigation into various aspects of his retail dealings which indicated he was involved in the sale of both cocaine and concentrated cannabis to an expanding Ventura County customer base.

With search warrants in hand for both his place of business and his residence, detectives arrived at both his home and at the “Vapor Forest” location, where they found “approximately one ounce of cocaine, several ounces of concentrated cannabis, over two pounds of marijuana, and a loaded handgun.” Detectives also discovered several thousand dollars in cash, which were the suspected “proceeds from illegal drug sales,” and led to Flores’ prompt arrest. 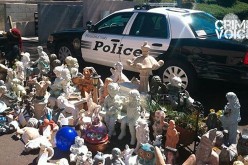 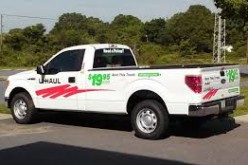 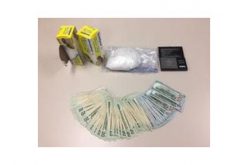 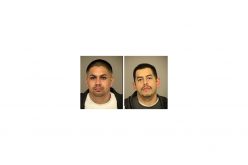 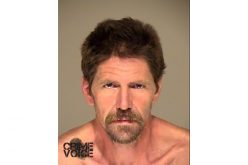