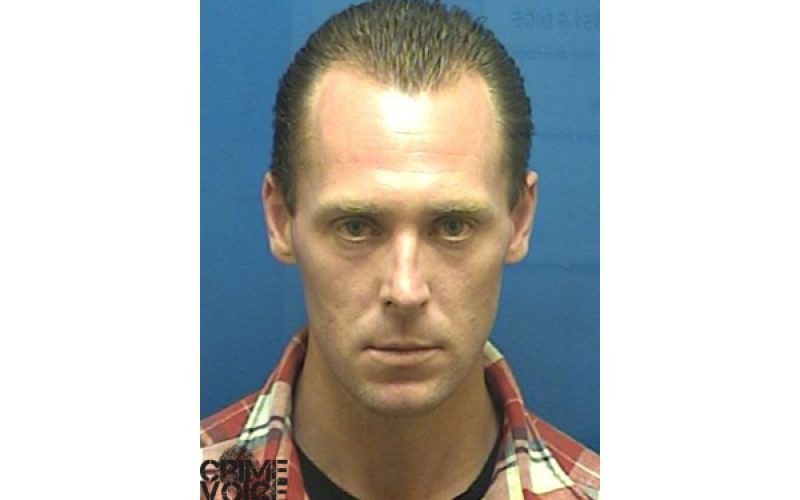 VENTURA COUNTY — Considering the fact that any number of the patrons of a neighborhood Starbucks coffee emporium may exhibit certain pre-caffeine anxiety, the arrest of a man “acting suspiciously” inside the Santa Paula cafe location would indicate that his behavior far exceeded the usual impatience of early morning customers.

According to Santa Paula Police Department Chief Steven McLean’s report to the media, a patrol officer visiting the store noticed 32-year-old Brian Herrod “acting suspiciously,” whereupon the cop recognized the Santa Paula resident as the subject of an outstanding “no bail warrant” for violating felony parole pursuant to an earlier conviction for “being a convicted felon in possession of a firearm.”

The officer made contact with Herrod, confirmed his identification, and took him into custody at the scene without any resistance or difficulty.

Once Herrod was in cuffs and was escorted to the officer’s patrol vehicle, he was searched and found to be in possession of “a small cloth bag that contained approximately 11.6 grams of methamphetamine” along with methamphetamine paraphernalia.

With that evidence in hand, the officer then gave Herrod a free ride to the Santa Paula Police Department for intake processing, following which he was transported to Ventura County Jail, where he was booked on charges of possession of a controlled substance for sales, possession of a methamphetamine pipe, and on the warrant charges of being a convicted felon in possession of a firearm.

Herrod remains in custody on a no bail hold. 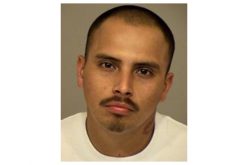 Fillmore man arrested on litany of charges, including weapons and narcotics 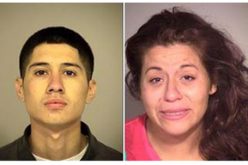 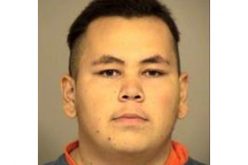