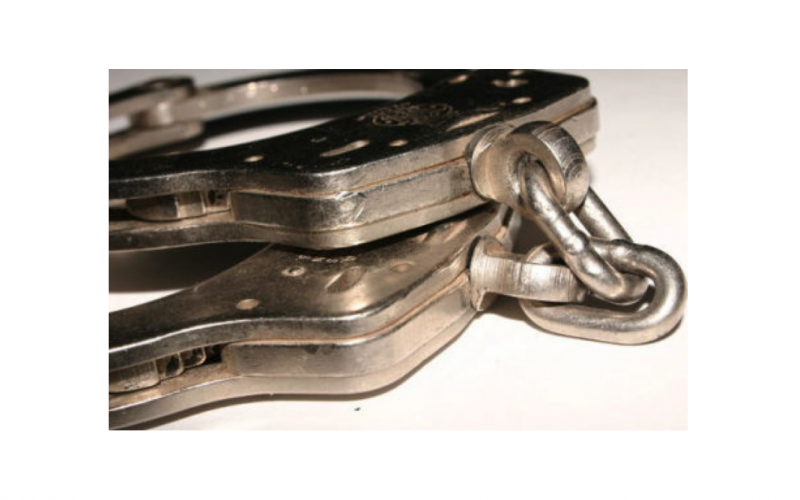 Originally published 5-18-22 via Facebook
by the Stanislaus County Sheriff’s Office:

The original incident was alleged to have taken place in the 500 block of S. 9th St. in Modesto during the late evening overnight hours of May 16, 2022. Deputies were later dispatched to the same area the following morning at 10:32 a.m.

Initial 911 information said the confidential victim was reporting she was being held against her will and had been assaulted by her intimate partner nearby in South Modesto.

Patrol deputies checked the area and were eventually able to locate Brooks and the confidential victim. The woman was taken to a place of safety for interview, while Brooks was detained and questioned.

Through the course of their completed investigation, detectives established enough probable cause to arrest and book the suspect into the Stanislaus County Public Safety Center for nine separate felony charges.

They included the following violations: domestic violence, forcible sodomy, battery against a person resulting in serious injury, false imprisonment, kidnapping for robbery or a sex crime, prior felony strike conviction, rape against person’s will by force or fear, oral copulation through the use of force or injury, and a parole revocation.

Brooks is currently being held on a no-bail status for revoking the terms and conditions of his parole; however, the new law violations carry with them a combined bail in excess of $1 million. He will await his initial arraignment in Stanislaus County Superior Court.  The criminal investigation is still considered active and ongoing at this time.” 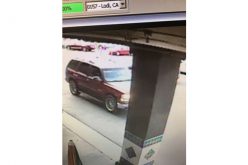 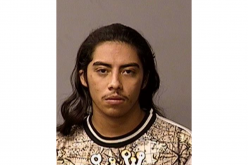