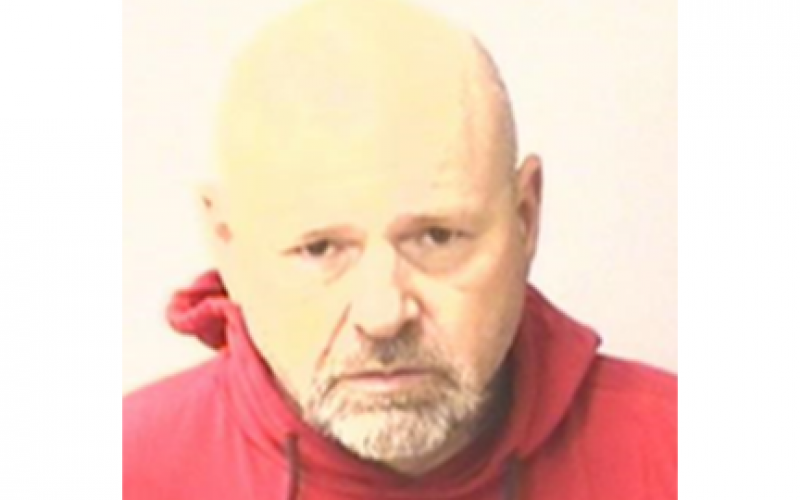 TURLOCK – Someone killed David Russell on June 19. One day later TPD arrested 56-year-old Roger Amos for the crime. They charged him with conspiracy to commit murder, and murder.

Not long after detectives arrived at the crime scene, they identified Amos as a person of interest. Then they began surveillance at a location where they thought they might find him.

The, a 9-1-1 call came in for a “medical issue” at the residence they were watching. Turns out Amos suffered form “a medical episode.”

Paramedics took Amos to a hospital for treatment. Then officers took him into the Stanislaus County Jail for the above mentioned charges.

Although it seems as if Amos knew his victim, investigators do not yet know his motive. The TPD says “it is anticipated that there will be more arrests made in this case.” 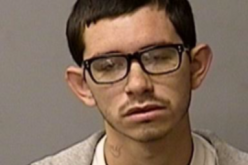 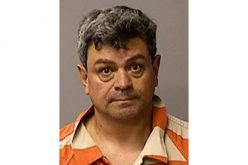