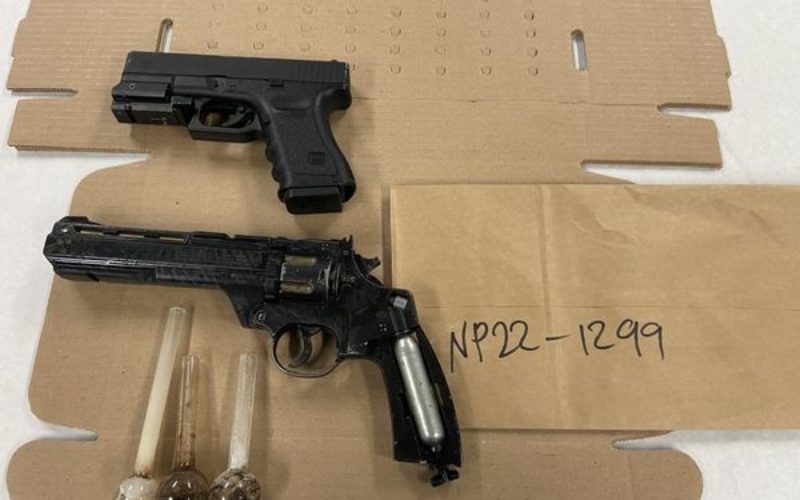 NOVATO — A man found in possession of unlawful drug paraphernalia and two realistic-looking replica handguns is behind county bars. This parolee was arrested outside a busy supermarket during rush hour.

Lemar M. Harrison, 45 of Concord, aroused suspicion because he was sitting inside a car with no license plates. It was parked in a no parking zone, outside the front door at the Safeway located at 5720 Nave Drive in Novato.

Officers contacted Harrison who was sitting behind the wheel and the sole occupant of a black Nissan sedan. While speaking with him, officers observed what later turned out to be replica firearms. They looked remarkably like Glock handguns.

Taking no chances, Harrison was ordered to step outside of the car and detained. Officers searched his car and located three glass pipes with suspected illicit drug residue.

His predicament only got worse. A records check revealed that Harrison was previously convicted of murder in Contra Costa County and free on parole.

As a result of his actions, Harrison was arrested April 13 at 5:06 p.m. He was transported and booked into Marin County Jail. He remains on state hold in custody, pending a hearing on June 6 to revoke or modify his parole. 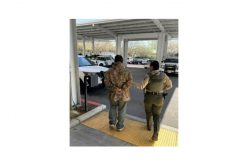 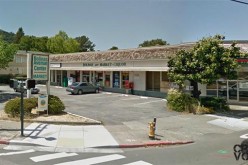 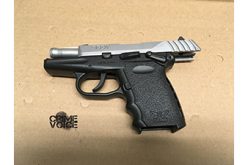