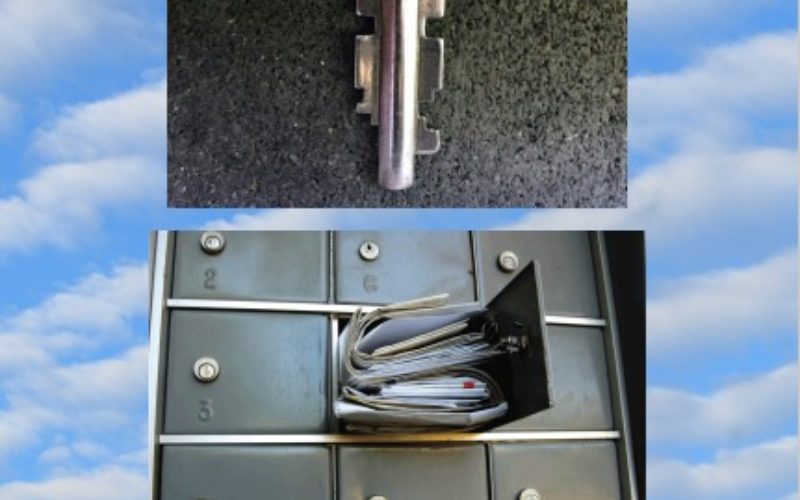 “Please be vigilant and remember to check your mailbox regularly

. On February 26th at 2:35 P.M. our officers responded to Gee Bee Way and Main Street for a male subject stealing mail out of a community mailbox.

Officers located him in the 700 block of Lincoln Road. He was arrested for the mail theft and being in possession of numerous homemade community mailbox keys.” 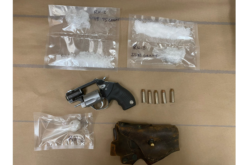 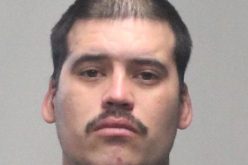 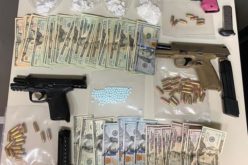