SAN PABLO — Authorities identified and arrested a hit and run suspect one day after a pedestrian was killed. The accident occurred on January 7 near the intersection of Giant Road and John Avenue.

The victim Ruben Vasquez-Mendez, 19, was found at 10:12 p.m., lying in the roadway suffering from severe injuries. He died shortly afterward.

With assistance from witnesses and surveillance cameras in the vicinity, investigators identified the car seen fleeing from the scene. San Pablo detectives shared this information with nearby law enforcement agencies.

Duglus Rodas-Reyes, 30 of Richmond, is the suspected hit and run driver. His car was located the following morning, parked on the 500 block of Enterprise Avenue in Richmond.

With assistance from the Richmond Police Department, San Pablo officers arrested Rodas- Reyes on January 8. He was taken into custody at 7:30 a.m., as he was attempting to leave in the vehicle.

Rodas-Reyes purportedly admitted to detectives that he struck the pedestrian and fled from the scene. Intoxication has not been ruled out as a contributing factor in this fatal accident.

Rodas-Reyes was booked at county jail on charges of felony hit and run, and vehicular manslaughter. His charges are being reviewed by the Contra County District Attorney’s Office.

The investigation remains active. Anyone with information about this case can call the San Pablo Police Department at 510-215-3150. 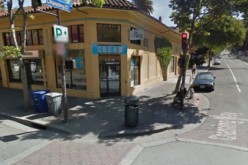 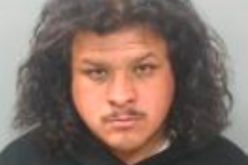 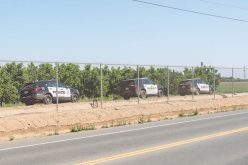 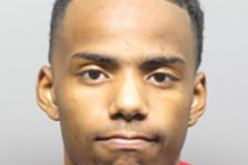