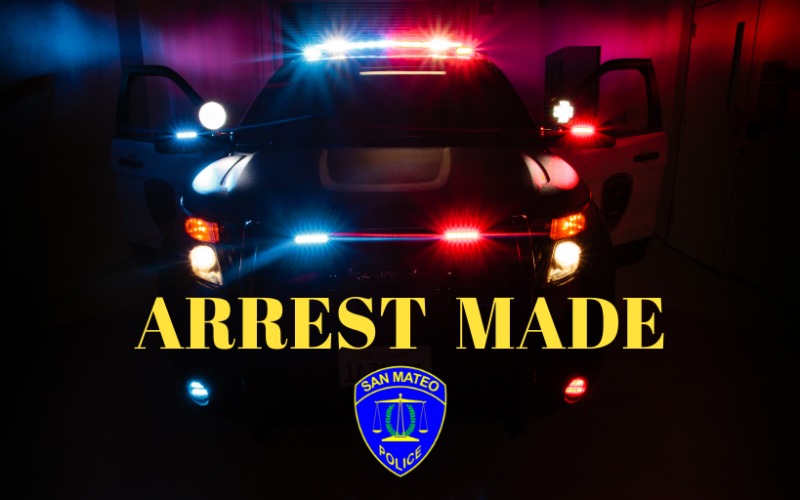 When officers attempted to contact the three occupants in the vehicle, all three attempted to flee.  SMPD officers immediately detained one of the occupants, who was later identified as Angela Baca.

The driver, who was later identified as Steve Munoz, ran westbound on 3rd Avenue towards Claremont Street.  Officers quickly learned Munoz fled into a nearby underground parking garage.

Officers determined his exact location inside the garage, gave him orders to comply, and he was detained without incident.

The third and final occupant of the vehicle, who was later identified as Breiza Sandoval, ran into a bookstore located on E 3rd Avenue.  Officers set up a perimeter outside the bookstore, gave Sandoval orders to comply, and she eventually surrendered without incident.

SMPD officers learned the same vehicle was involved in a theft from CVS Pharmacy located at 872 N Delaware Street.

Upon further investigation, SMPD determined Munoz was responsible for grand theft from the CVS.  Munoz was arrested for possession of a stolen vehicle, second degree burglary, and delaying, resisting, or obstructing a public official.

SMPD confirmed both Baca and Sandoval had outstanding bench warrants and arrested both.  All three were subsequently booked into San Mateo County Jail.

Remember, “If you see something, say something.” We’re encouraging our community to utilize security cameras.  They are especially helpful identifying suspicious activity in neighborhoods when cameras are street facing. Our officers regularly canvass for surveillance and you can help by notifying SMPD where cameras are located in your neighborhood at http://www.cityofsanmateo.org/Nest.

This remains an open and active investigation.

Breiza Sandoval, a 28-year-old San Mateo resident
Charges: Possession of a stolen vehicle (496 PC) and Resisting, Delaying or Obstructing an Officer (148(a)(1) PC)” 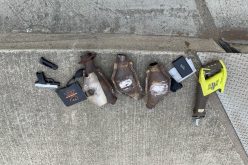 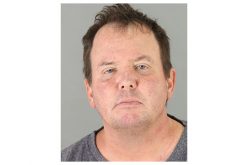 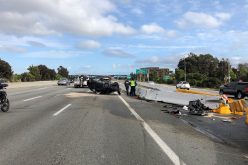