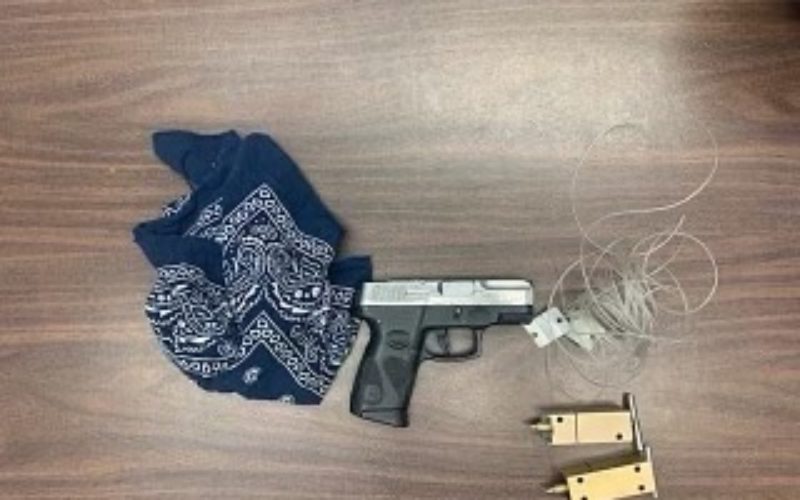 “Earlier today officers contacted an individual wanted in connection with an armed robbery that occurred on November 1, 2021.

Detectives interviewed the suspect who confessed to the armed robbery.

Officers located a loaded 9mm pistol in the suspect’s backpack, along with an improvised weapon capable of firing a shotgun shell when an individual walked through a tripline.

The suspect was booked into jail and is facing charges related to possession of a loaded firearm, armed robbery, and possession of an improvised firearm. #elcentropolice #keepingyousafe #teamwork #offtojail #nogunforyou #werehiring #joinourteam” 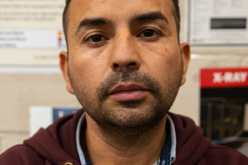 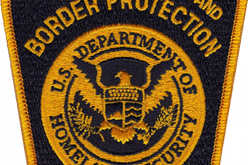 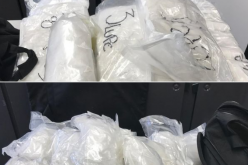