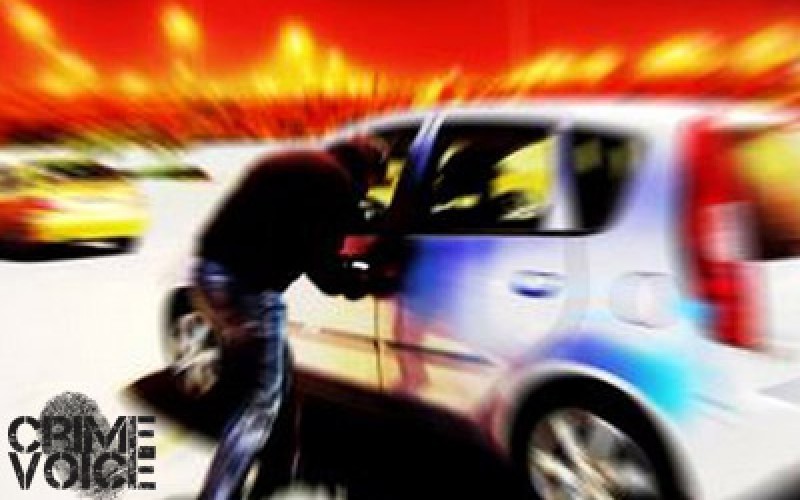 “SAN RAMON — Philander R. Johnson is being held in custody in lieu of $1,240,000 bond for two carjackings following a hardware store robbery. The 30-year-old resident of Antioch has been arrested 15 times since 2015.

Johnson is suspected of participating in a crime spree starting at Blackhawk Ace Hardware, located in Danville. While fleeing with power tools, he allegedly committed the first of two carjackings.

Several thieves robbed the hardware store, and Johnson is believed to be one of them. He allegedly brandished a knife before fleeing and becoming separated from other suspects involved in the robbery.

Outside in the parking lot, Johnson allegedly entered an occupied car and threatened the driver at knifepoint. He purportedly commanded the victim to drive him away from the hardware store.

The first carjacking victim drove to San Ramon. Johnson exited from the car, and he allegedly carjacked another vehicle. The second victim was also ordered at knifepoint to start driving, but this time didn’t travel far. 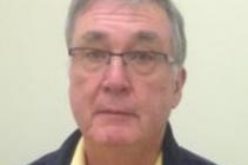 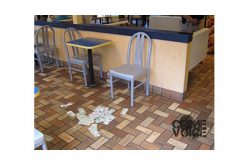