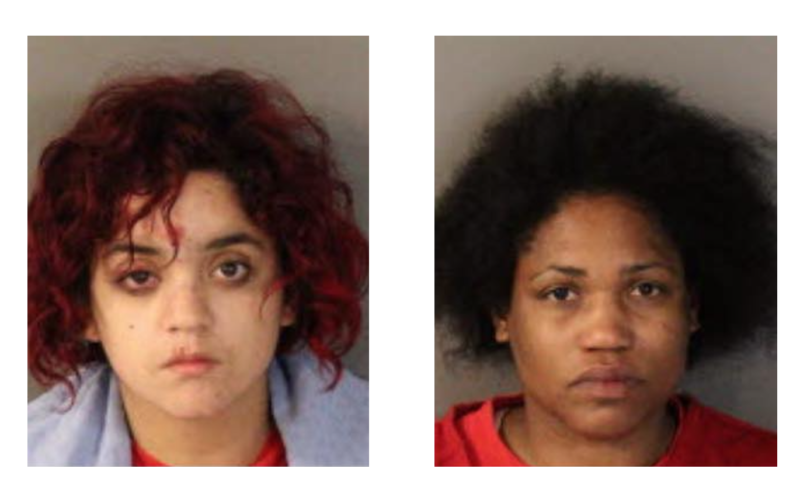 Two Placer County women have been arrested after allegedly stealing a vehicle with a child still buckled inside, according to the Sheriff’s Office.

Early on the morning of November 11, a couple called Sheriff’s dispatch to report that their vehicle had been stolen from a daycare center with their seven-month-old child still inside. The couple had momentarily left their car to escort their older child inside.

A deputy located the stolen vehicle within minutes and pursued it along westbound I-80 to the Highway 193 exit, where the pursuit came to an abrupt end due to the driver crashing into a pole. The child was not injured, the Sheriff’s Office said.

The passenger in the vehicle, identified as 23-year-old Anastacia Andino of Folsom, was arrested immediately. The driver, identified as 29-year-old Roniqua Wartson of Elk Grove, fled to a nearby wooded area but was found and arrested within a half-hour thanks to CHP air support, the Sheriff’s Office said. 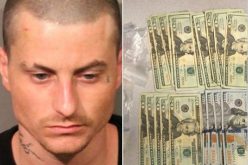 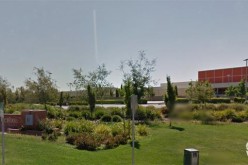 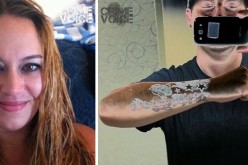 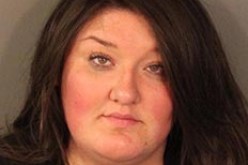 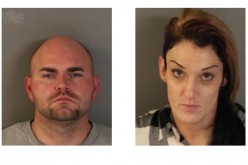 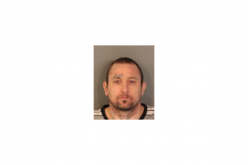