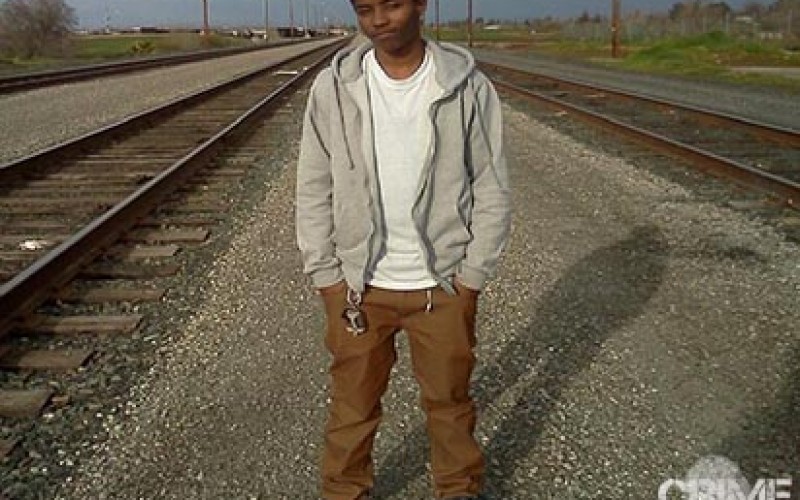 This week, Roseville Police Department arrested five people in two various incidents after they were alerted by attentive members of the community, according to an official weekly crime report.

On Sunday, August 10 at 11:47 pm, officers reportedly responded to a citizen’s call about suspicious activity — four people, some with bandanas covering their faces, were reportedly walking toward the train cars near Atlantic Street and Taylor Road. The witness reportedly detained three of the suspects until officers arrived. A fourth suspect had reportedly run away, but an officer was able to catch him and detained him on Vernon Street. Officers reportedly found the suspects with flares and other small items stolen from the train. 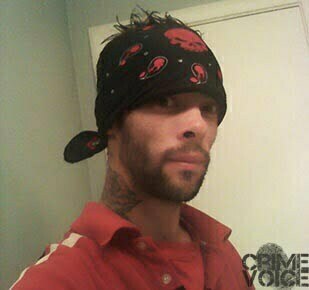 And on Tuesday, August 12 at 1:45 am, a security officers reportedly alerted Roseville PD about a suspicious person walking around a parking lot in the 1800 block of Taylor Road, reportedly trying car door handles. Officers reportedly arrived on the scene and checked an occupied van, reportedly finding methamphetamine and drug paraphernalia, burglar’s tools, and a large quantity of paperwork containing blank checks, copies of ID cards and other documents containing personal identifying information not associated with the person in the car.

Daniel Ray Nelson, 21, of Colusa, was reportedly arrested on suspicion of possessing methamphetamine and drug paraphernalia, possessing burglar’s tools, and false impersonation (a charge related to identity theft), as well as a no-bail State of Nevada hold, with original charges unknown. 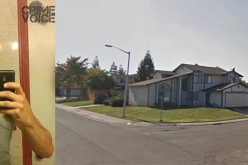 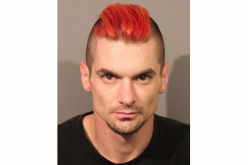 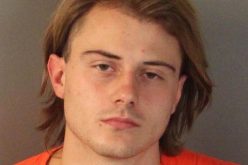 While out on bail, he operates “drug store” 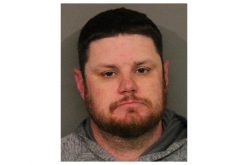