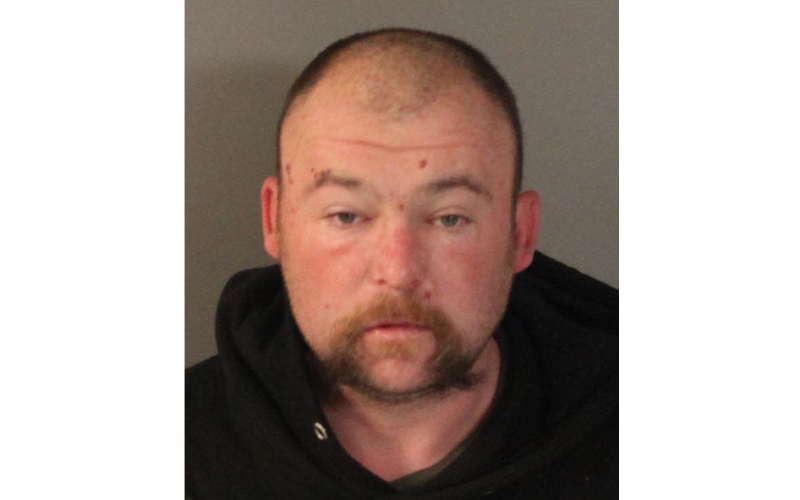 Originally published 2-2-21 via Facebook
by the Placer County Sheriff’s Office:

“On January 31st at 4:20 p.m., Placer County Sheriff’s deputies responded to the Home Depot in Auburn for a report of a subject causing a disturbance.

Deputies arrived at the location and found 36-year old Daniel James Meyer walking away from the store with a knife in his hand. Meyer was asked several times to drop his knife on the ground and was detained after complying with deputies.

Through their investigation, deputies learned Meyer stole approximately $115.50 worth of merchandise from the Home Depot and that he had brandished his knife in a threatening manner while he was inside the store. Deputies also learned Meyer had been issued a trespassing notice earlier in the day at the same location.

He was arrested for shoplifting, trespassing, having a concealed dagger, and brandishing a weapon.” 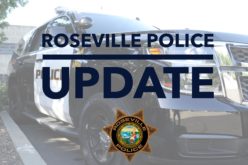 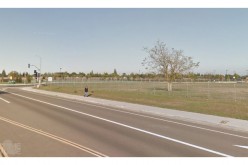 Man Arrested on Suspicion of Attempted Homicide in Roseville