SAN RAFAEL — Two women allegedly picked up a 17-year-old juvenile for some hanky-panky, and then shot him in his thigh. The juvenile was approached for sex near Medway Road and Belvedere Street.

On November 9 at approximately 2:30 a.m., one of the suspects engaged him in conversation. He eventually got into a vehicle with her, which was occupied by a second woman.

They drove to a parking lot located at Grand Avenue and East Francisco Boulevard. Soon thereafter, an argument erupted between the juvenile and the two women. It ended when one of the suspects shot him.

Despite being shot, the juvenile was able to escape. He walked to a nearby convenience store. At 3:30 a.m., police received a call from a store clerk, reporting that a juvenile was bleeding from a gunshot wound.

Officers were unable to immediately locate the suspects. However, detectives obtained surveillance video of the suspects and the vehicle they were driving, including the license plate.

Law enforcement agencies in the San Francisco Bay Area and Sacramento were alerted to be on the lookout for them. On November 10 at approximately 3 a.m., Antioch police stopped and detained a vehicle, with the two suspects inside.

They were turned over to San Rafael detectives, who arrested them at Century Boulevard and Auto Center Drive in Antioch. Both women, residents of Sacramento, were booked into Marin County Jail.

Alaytreya L. Gregory, 28, faces charges for assault with a firearm, robbery, and for collecting/receiving proceeds from a prostitute. Bond for release from custody was set at $50,000.

Satearah C. Murphy, 32 faces charges for robbery, aiding/harboring a fugitive, and prostitution. Bond for her was also set at $50,000. 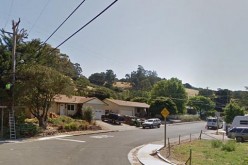 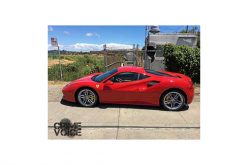 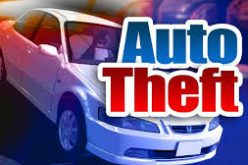 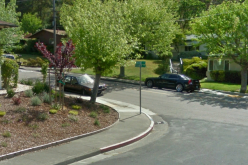