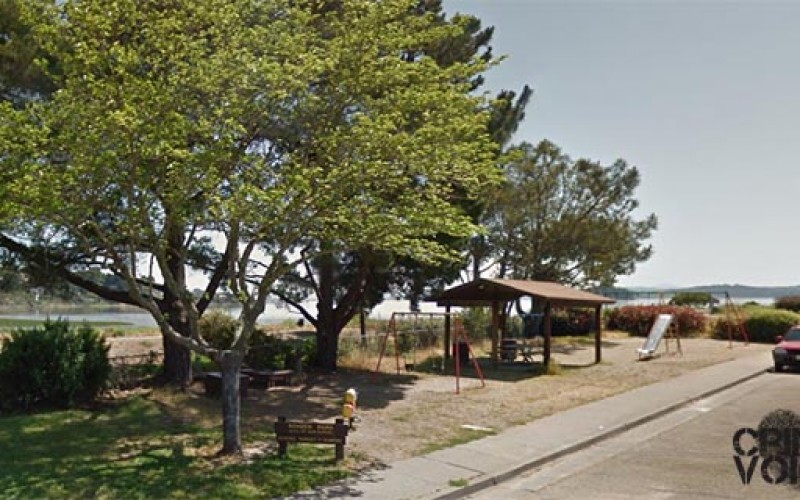 SAN RAFAEL  –  A gang-related shooting on Tuesday evening ended with one San Rafael high school student in the hospital and another in jail, according to a San Rafael Police Department press release by SRPD Public Information Officer Margo Rohrbacher.

The assailant, a high-school-age male, approached the teenage male victim at Schoen Park on Canal Street in San Rafael early Tuesday evening and shot him twice, piercing the victim’s face and arm. The victim apparently walked one-tenth of a mile west to the front of the Pickleweed Community Center, where SRPD officers first made contact with him at 7:45 p.m. after receiving reports of a young man with a bloody face standing outside.

“[The victim] was able to give a description, and through his description and additional investigative work, we were able to come up with an identification” of the assailant, reported Rohrbacher. 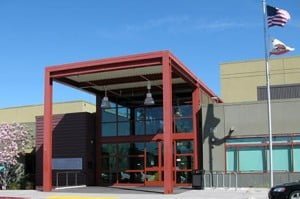 The wounded victim made his way to nearby Picklewood Community Center to get help.

At 2:00 a.m. the next morning, the SRPD SWAT team arrived at the suspect’s home on Lincoln Avenue and took him into custody. Officers booked the suspected gunman at Marin County Juvenile Hall on an attempted murder charge.

Meanwhile, San Rafael Fire Department paramedics took the victim to Marin General Hospital, where he remained for treatment through Wednesday evening. “His injuries are serious, but not life-threatening,” Rohrbacher said.

Rohrbacher said of recent local shootings, “One is too many. We have had a couple of other shootings in that area in the past few months. We can say for sure that this one is definitely gang-related, but we don’t know for sure about the others.” Other recent shootings in the area remain under investigation. 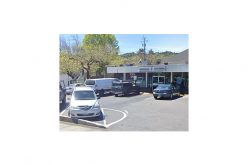