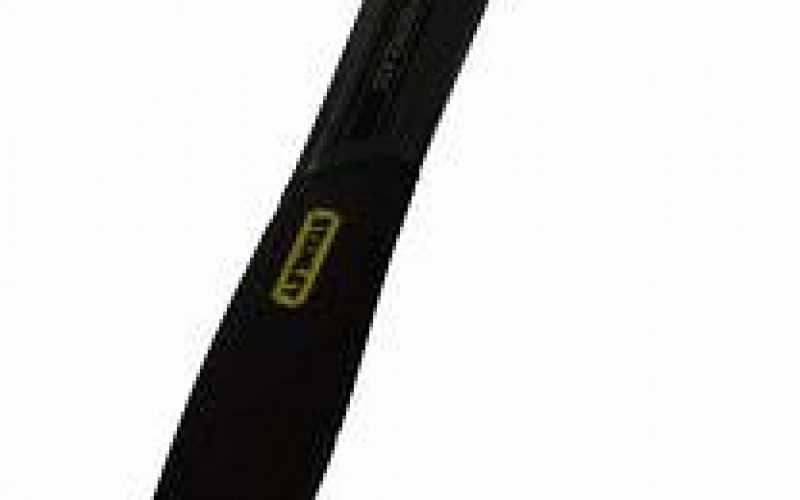 SAN RAFAEL— A fast food aficionado was arrested for threatening customers at Burger King with a hammer. This middle-age woman is certainly no stranger to jailhouse cuisine either.

It seems her hunger for a fast food fix led to a tussle at the Burger King located at 969 Francisco Boulevard East. The police were summoned there on August 9 at 1:55 p.m.

Perhaps she was feeling impatient with another driver in the parking lot. For unknown reasons, she allegedly attempted to crash her car into another vehicle with three occupants.

Without crashing, she allegedly exited her car, wielding a hammer, while screaming and yelling. Next, she approached the other vehicle and purportedly began menacing the victims by swinging the hammer towards them.

Before responding officers arrived, the angry woman fled from the scene by driving away. Notwithstanding, the victims gave police a good description of the woman and the car she was driving.

In short order, an officer spotted a Toyota speeding along Bellam Boulevard, matching the description of the suspect’s car. Accompanied by a police escort, the driver returned to Burger King, where she was detained and arrested.

The suspect identified as Charmaine C. Malone, 55 of San Rafael, remains in custody at Marin County Jail in lieu of $50,000 bond. Her open charges are –
 Assault with a deadly weapon

Malone is a county jail veteran. Her record includes five arrests in Marin County, three arrests in Contra Costa County and one arrest in Solano County. Her prior incarcerations involved drugs, loitering with intent to commit prostitution, vandalism, false impersonation, and other offenses. 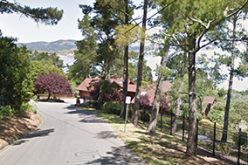