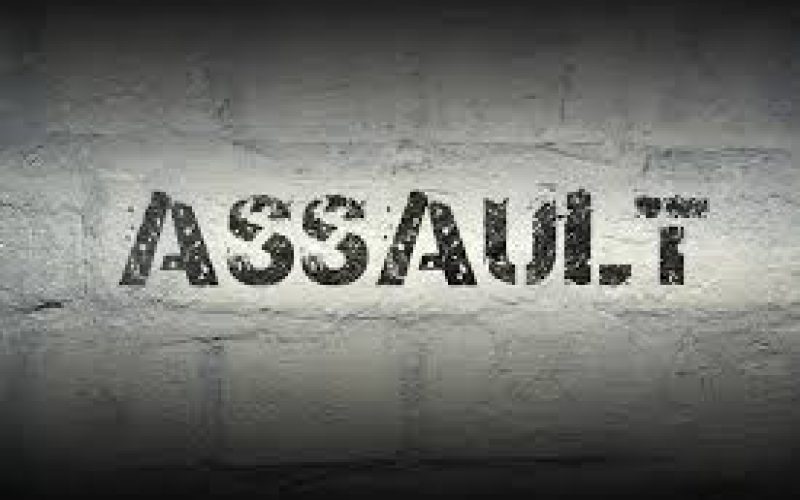 Once on scene, officers were met by a 7-11 employee who had multiple contusions to his head and a possible concussion. The employee victim reported that just prior to work he engaged in a physical altercation with his roommate over money.

The roommate, later identified as Harmanvir Singh, allegedly punched the victim in the head multiple times, then put a bracelet over his knuckles and hit the victim several more times.  During the altercation, Singh allegedly took the victim’s cell phone then left the residence afterward.  The victim was transported to Petaluma Valley Hospital by Petaluma Fire Department for treatment of his injuries.

Officers contacted Singh via his cell phone and convinced him to meet to provide a statement.  Ultimately, Singh was placed under arrest for Assault with a Deadly Weapon and Robbery.

Singh was booked at the Sonoma County Jail for his charges without incident.” 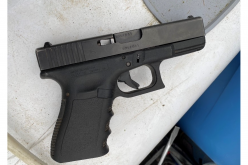 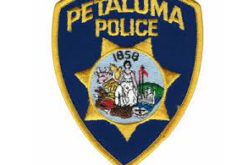 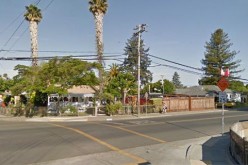