A man was taken into police custody after allegedly driving into a secure area of a San Jose airport in the midst of a mental health emergency, according to reports.

Police responded on the morning of September 19 to the San Jose Norman Y. Mineta airport, where a man later identified as 22-year-old Alex Portillo-Bienemann (of Brentwood) had followed an airport employee’s vehicle past a secure gate, prompting a security breach alert.

Police units converged on the suspect vehicle, isolating it and preventing it from being driven any further, in a “sterile area” away from the runway. Portillo-Bienemann initially barricaded himself inside, claiming to have swallowed an explosive device and that there was another in the vehicle with him. He later emerged from the vehicle and allowed himself to be taken into custody without further incident.

Though Portill0-Bienemann was determined to have ingested an unknown amount of medication, for which he was treated at a local hospital, his statements regarding explosive devices proved to be untrue — no devices were found. 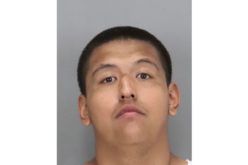 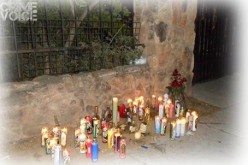 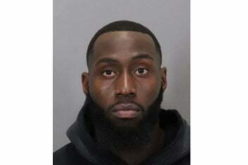