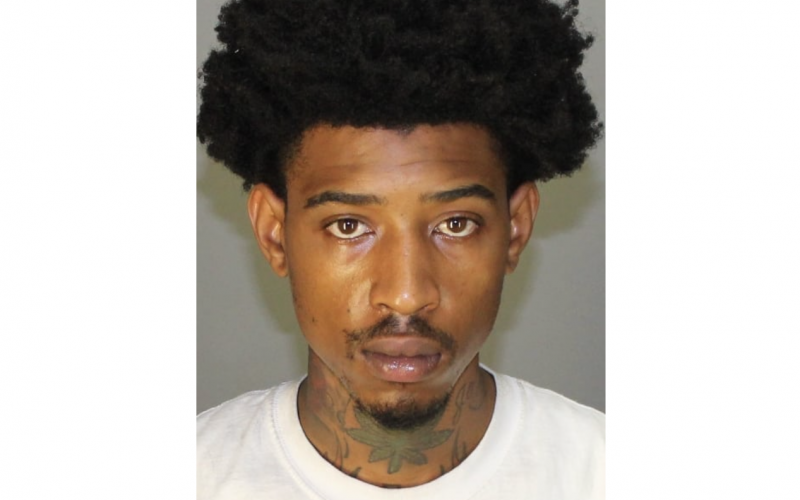 Originally published 8-12-21 via Facebook
by the Napa County Sheriff’s Office:

“On August 12, 2021, at approximately 2:00pm, Napa County Sheriff’s Detectives arrested Frank Devante Stephenson in connection with a road rage shooting that occurred on Devlin Road, last January. The arrest was made after an investigation that lasted nearly 7 months.

Mr. Stephenson, a 27-year-old Vallejo resident, was booked in the Napa County Department of Corrections and is facing multiple charges, including attempted murder.

On January 21st, Mr. Stephenson shot from his car into a victim’s vehicle. The victim survived but suffered significant injuries. Two weeks later, on February 4th, Mr. Stephenson was involved in a second road rage incident that occurred in American Canyon. During this incident, Mr. Stephenson pointed a gun at another driver.

Detectives later recovered a firearm, which was forensically confirmed to have been used in the shooting.” 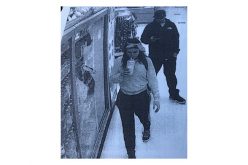