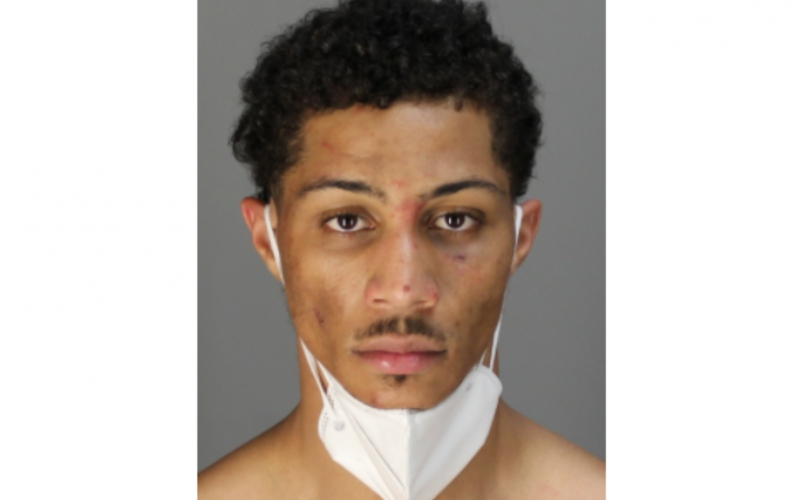 Napa County deputies have arrested a suspect in the fatal shooting of a Safeway employee in American Canyon.

23-year-old Christopher “Roly” Young of Martinez is accused of gunning down 18-year-old Nathan Garza on the afternoon of Sunday, August 16.

After the shooting, dispatch began receiving multiple calls about a man hopping fences and running through backyards. Suspecting he may be involved with the shooting, Sheriff’s deputies and detectives responded to the area and took the man, later identified as Young, into custody.

A white Cadillac also believed to be associated with the shooting was recovered in the area of Cattail Drive. Investigators later pulled surveillance footage from the area which showed Young parking and abandoning the vehicle just minutes after the shooting.

Upon searching the vehicle, investigators found a .45 caliber handgun — the same caliber used in the shooting.

Young has since been booked and faces a formal charge of murder. 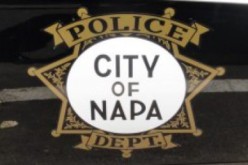 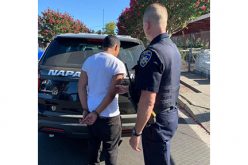 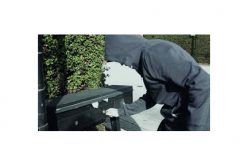 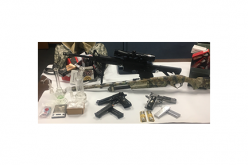 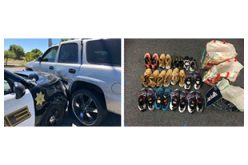 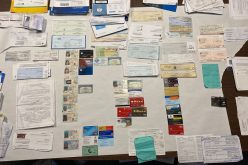