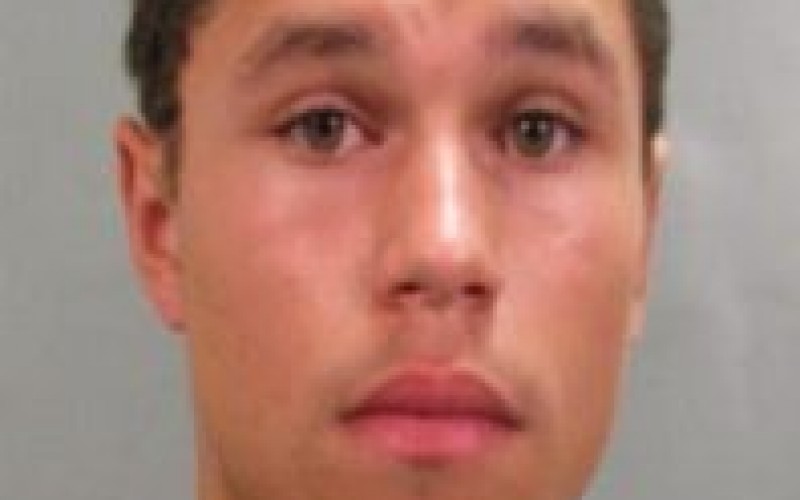 An 18-year-old Fairfield man was arrested Thursday on a Napa County warrant in connection with three robberies that occurred in American Canyon between Dec. 17 and 19.

Stuart said Davis was one of the three suspects in the robberies in December.  All three of the robberies had juvenile victims and similar suspect descriptions – two black males and one Hispanic male. There was also a similar vehicle used, similar modes of operation and items taken. 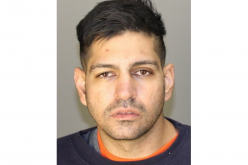 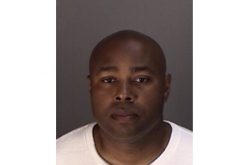 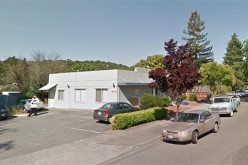 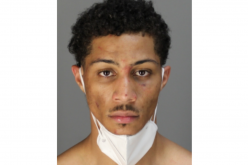 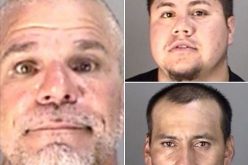