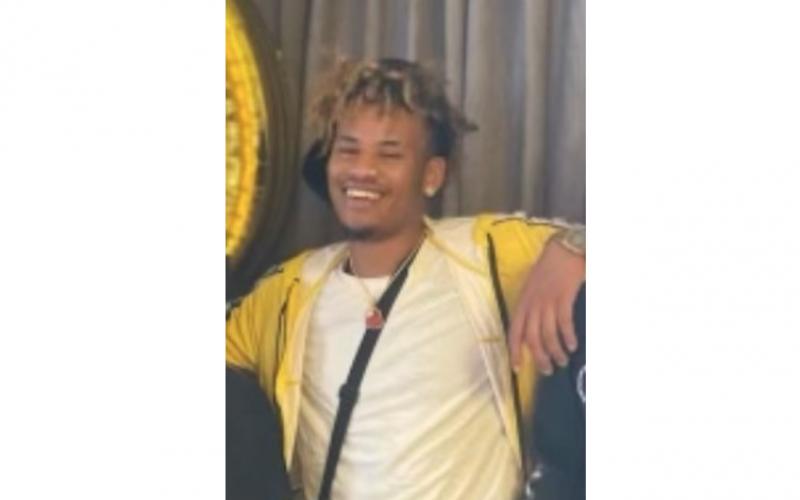 Wright was gunned down at an apartment complex on the 2200 block of North Fresno Street on the night of Thursday, May 27. Officers responded to a report of gunshots and found Wright on the ground, suffering from multiple gunshot wounds to his upper body. He was later pronounced dead at a local hospital.

During preliminary investigation, homicide detectives were able to determine that Wright had been in the parking lot of the apartment complex when he was shot. The suspect, described only as a male wearing all-black clothing, fled in an unknown direction.

Anyone with information relevant to the shooting is strongly encouraged to contact Fresno PD. 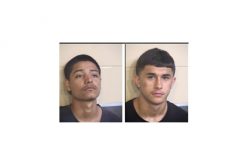 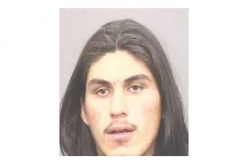