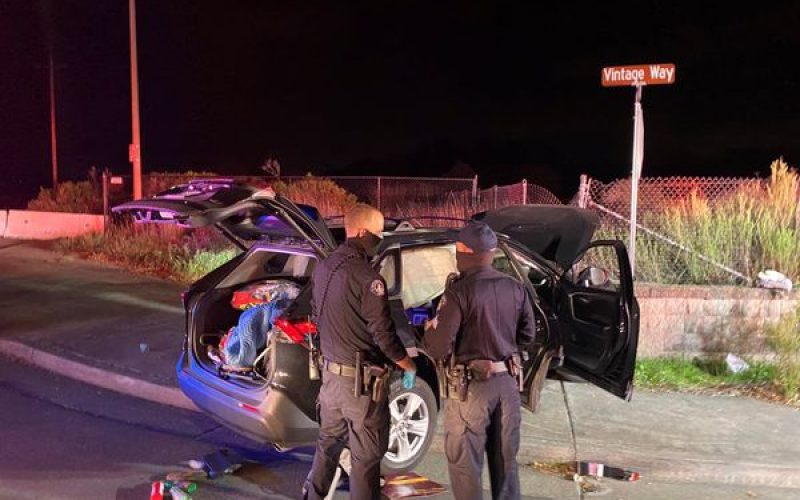 NOVATO — An intoxicated man and woman passenger were jailed following the crash of a stolen car. The driver who was on parole ran from the scene before he was taken into custody with the aid of a K-9 unit.

Officers responded to a report of a car accident on March 3 at 8:11 p.m. Three persons were riding in the car when it crashed on Vintage Way, behind a Costco Wholesale store.

Although the driver fled before officers arrived, witnesses provided a description of him. He ran southbound towards the Hanna Ranch commercial district.

Julio Navarette, 38 of Antioch, was apprehended near the Costco store. Navarette was booked into Marin County Jail for parole violation and five open charges.

Bond for release from custody was set at $85,000. His charges include DUI/drugs and hit and run, both causing injury. In addition, he faces charges for vehicle theft, narcotics possession, and conspiracy to commit a crime.

Two passengers remained at the accident scene. One of the passengers, 24-year- old Llanna K. Summers of San Francisco, was detained and arrested. A second passenger who sustained moderate injuries was transported to a hospital.

Further investigation revealed, Summers allegedly attempted to steal several bottles of wine at a BevMo store, prior to the accident.

Summers was arrested for shoplifting and conspiracy to commit a crime, and an outstanding warrant involving possession of stolen property. Bond was set at $2,500 for her release from custody. 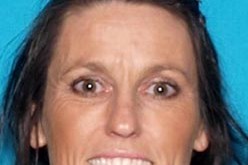 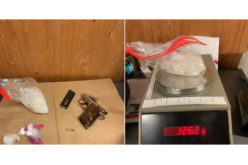