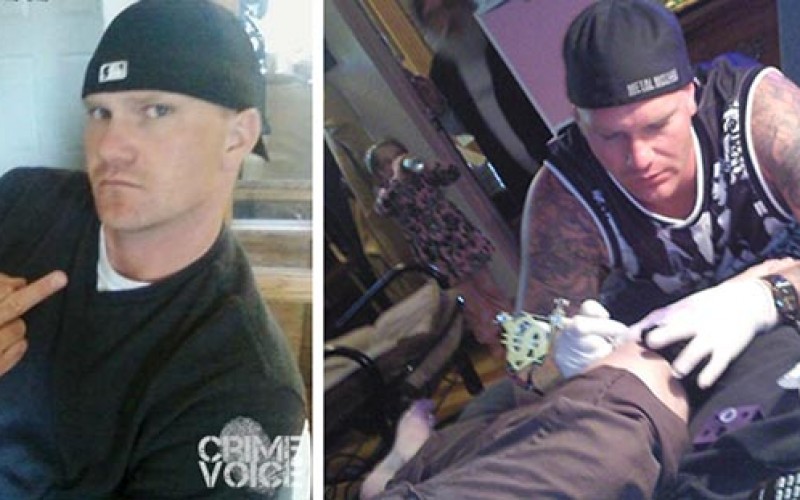 NOVATO – Just after midnight Saturday morning, Novato PD Officer Suhrke observed a suspicious vehicle in the vicinity of the 7600 block of Redwood Boulevard. A registration check of the vehicle’s license plate revealed that the 1998 Honda Civic was a possibly a stolen vehicle reportedly taken from Santa Rosa on June 15th. 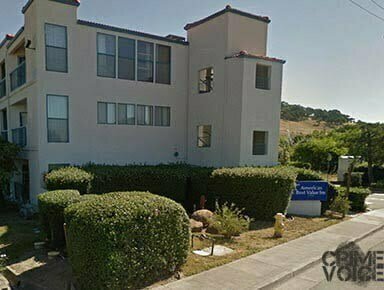 The suspects were found near the America’s Best value Inn in Novato.

Officer Surhke stopped the vehicle in the parking lot of America’s Best Value Inn in Novato near Highway 101. Two suspects were arrested for vehicle theft.

Records show prior histories for both suspects. Nootenboom was arrested in 2007 on multiple charges including illegal weapons, possession of stolen property, a hypodermic needle, DUI, and contempt of court. Gilbert, (who is not the actress from Little House on the Prairie) was arrested in February of this year for burglary and grand theft. 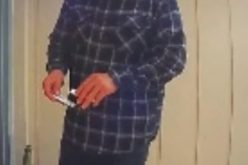 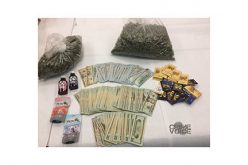