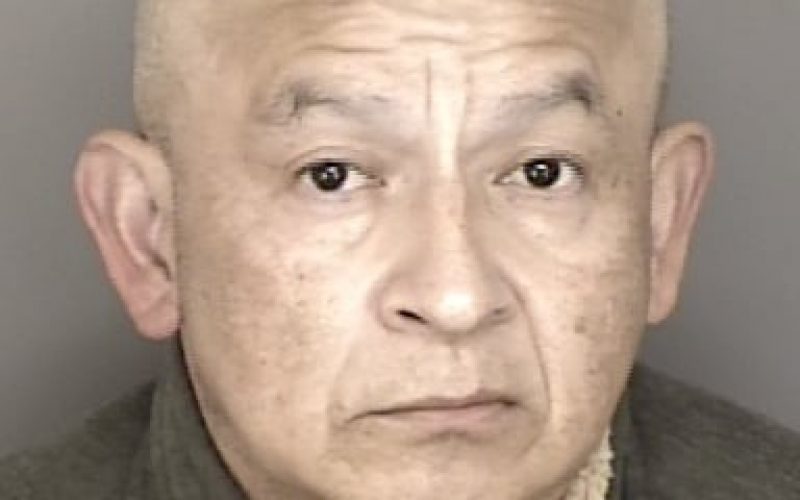 Detectives believe there may be additional victims in the Monterey and Santa Cruz counties, especially in our Hispanic communities.

They say 54-year-old Edgardo DeJesus Castro is known to frequent Watsonville and has several aliases, including Rene Dubon and Edgar Castro.

On Monday, Monterey County Sheriff’s Detectives served a search warrant at Castro’s residence, which resulted in the location of child pornography and methamphetamine. Castro was found to be an out-of-compliance sex offender and a previously deported felon. Castro was previously convicted of sodomizing a 13-year-old boy in Santa Cruz County.” 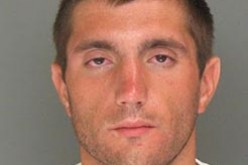 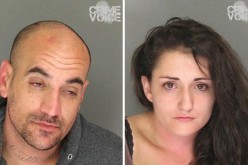 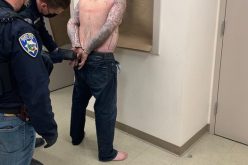