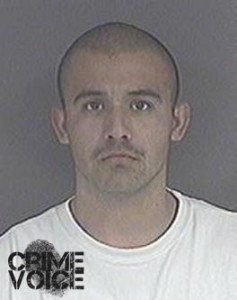 The pursuit came to an end when Rivas lost control of his motorcycle and crashed into a parked vehicle on Beresini Drive. Rivas sustained serious injuries from the accident. No other persons were injured in the incident.

“It is always a good idea to pulled over and comply with police, when you see the red and blue light behind you,” Hollister Police Captain David Westrick said. “It not worth your life and the lives of others around you when you decide to run from the cops.”

Rivas was still conscious when he was taken by CALSTAR helicopter to a bay area trauma center.  Rivas faces charges of evading arrest and driving under a suspended license.  This case as been forwarded to the San Benito County District Attorney’s Office for review. 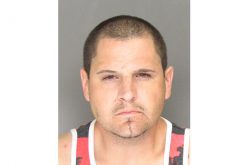 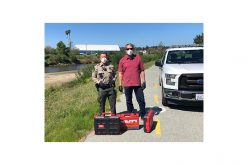 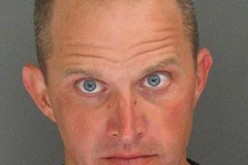 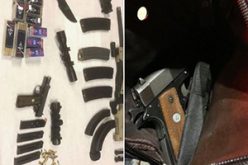 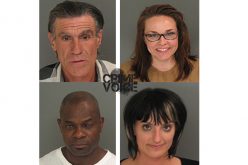 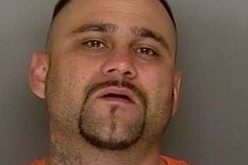 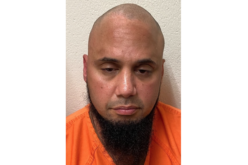