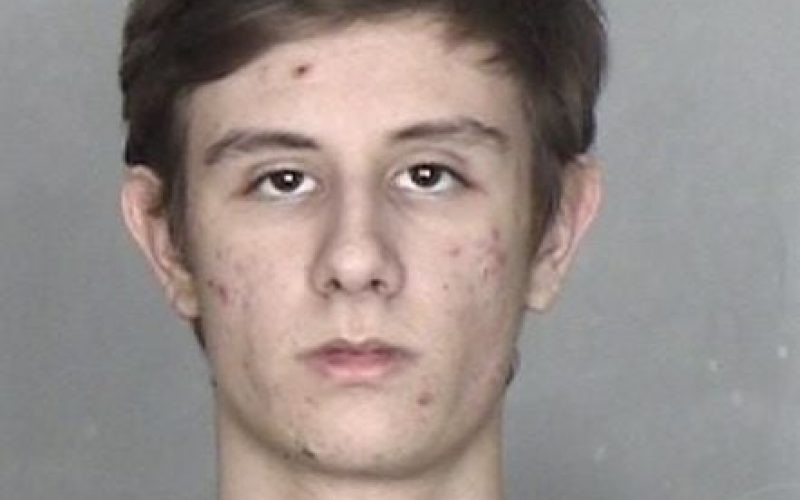 On January 20, Angelo was placed under arrest for a felony count of possessing over 600 images of child pornography, for a felony count of unlawfully accessing a victim’s electronic device, and for a misdemeanor count of possession of a controlled substance. Angelo was booked into Butte County Jail on January 20, Angelo later posted bail and is scheduled to be arraigned at he Butte County Superior Court on April 9, 2021 at 0830 am. The Sheriff’s Office is asking anyone with additional information about this investigation to contact Detective Mary Barker at 530-538-7671″ 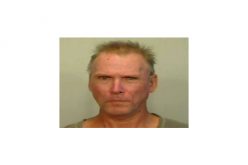