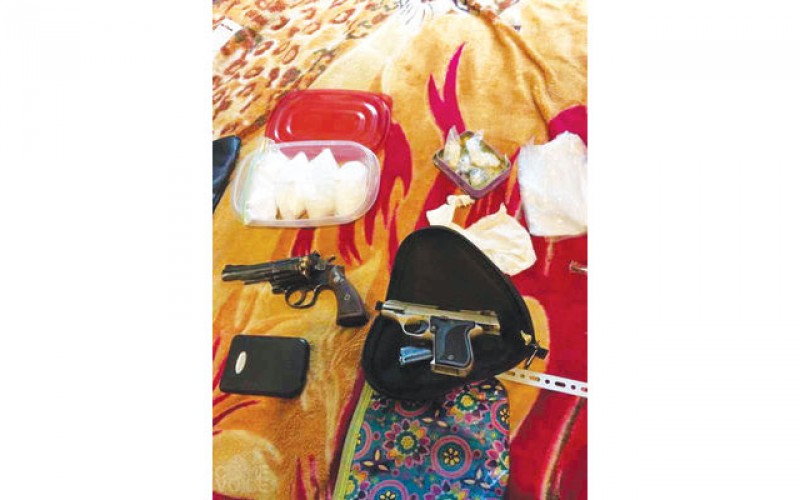 YUBA CITY — Eleven suspects were arrested last week in Yuba City who are believed to be linked to a Mexican drug trafficking cartel.

One January 28, 2016, six federal search warrants, two state search warrants and 11 arrest warrants were served from Gridley to Sacramento to Modesto — the culmination of an investigation that started in 2013 by the Drug Enforcement Administration, the Butte County Interagency Narcotics Task Force, and the Yuba-Sutter Narcotics Enforcement Team.

Drug runners and middlemen with a connection to a cartel were arrested, including a Yuba City source of methamphetamine.

Fuentes, 33, is believed to be a methamphetamine supplier based in Yuba City, and agents believe he worked with Sacramento drug distributor Vega-Macias.

Arrests were also made in Butte, Stanislaus, and Sacramento counties where searches turned up 19 pounds of methamphetamine, one-quarter pound of cocaine, 227 marijuana plants, and nearly $100,000.