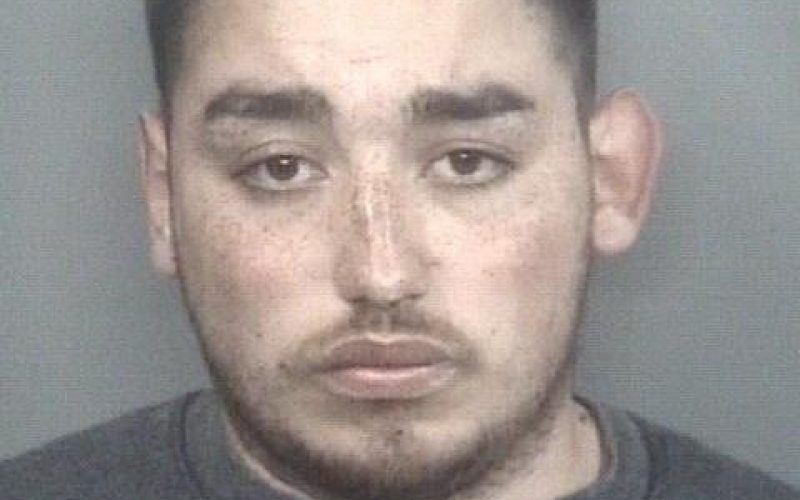 Two officers arrived on scene and were met with a large unruly crowd. Officers attempted to detain Tony AlvaradoTafoya (age 21) in the parking lot. 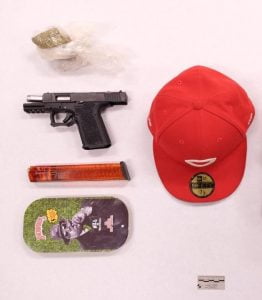 AlvaradoTafoya resisted their efforts and ran from officers. During the struggle one officer sustained a fractured leg and dislocated ankle.

Additional officers arrived on scene and AlvaradoTafoya was seen fleeing into a neighboring apartment. Officers learned that prior to the struggle, AlvaradoTafoya was in possession of a 9mm Glock style “ghost gun” loaded with a high capacity magazine.

The Chico Police Officer was transported via ambulance to an area hospital for treatment.

AlvaradoTafoya was treated at Enloe Hospital and was medically cleared for incarceration. He was booked into the Butte County Jail for violations of sections 148.10 PC-Resisting a Peace Officer causing Serious Bodily Injury, 25400(a) PC-Carrying a Concealed Firearm, 29180(g) PC-Assembling a Ghost Gun, 32310 PC-Possession of a High Capacity Magazine, 25850(c)(6) PC-Carrying a Loaded Firearm in Public, and 148(a)(1) PC-Resisting or Delaying a Peace Officer.”