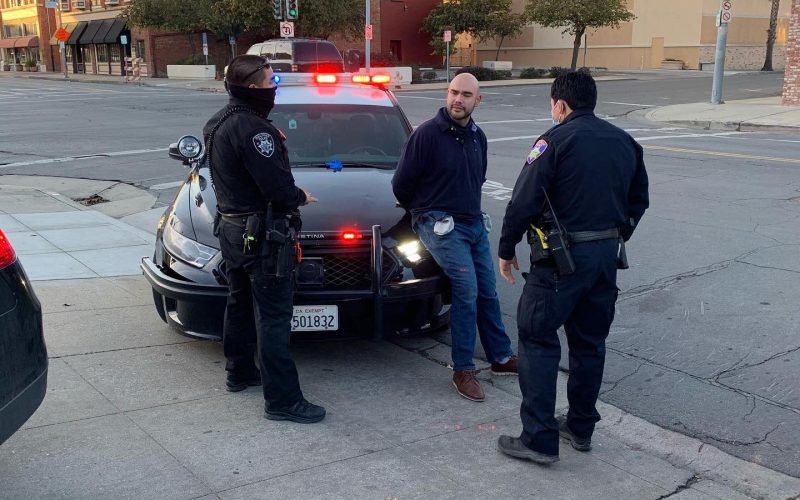 Originally published 12-31-20 via Facebook
by the Salinas Police Department:

“Salinas Police Department received a report of a male, wearing dark clothing and walking with two pieces of luggage.

The reporting party observed that the male had a firearm tucked in his waistband and was last seen walking towards Monterey St. and E. Gabilan.

When Officers arrived in the area, the suspect was seen exiting the gas station and was detained without incident. The suspect was in possession of a loaded .40 cal semi-auto handgun.” 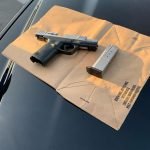 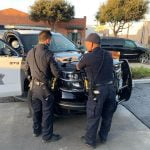 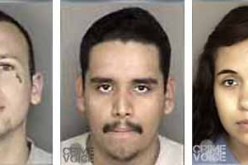 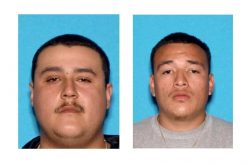 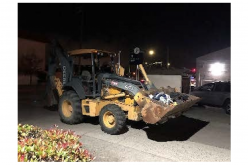 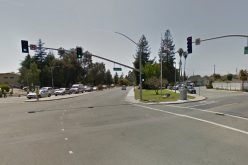 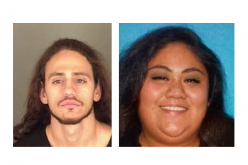