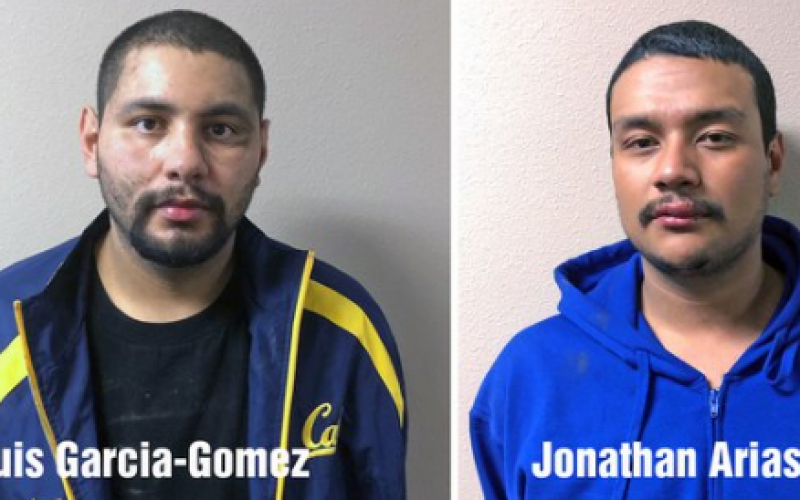 “Deputies with the Sheriff’s Community Resource Unit (CRU) were involved in a pursuit of a stolen vehicle that started near Crows Landing Road and Winmore Way shortly after 3:00 PM. Deputies spotted the stolen Audi and initiated a traffic stop. The driver of the stolen Audi initially pulled to the side of the road, however, when the deputies exited their vehicle the driver sped off leading them on a pursuit.

The pursuit ended on Hatch Road just west of Jim Way when the Audi collided with another vehicle. The driver of the other vehicle was not injured in the collision. Two occupants of the Audi ran from the vehicle and were apprehended after a short foot pursuit. The driver, Luis Garcia-Gomez (26, Watsonville) assaulted one of the CRU deputies as he was attempting to take him into custody. Jonathan Arias (24, Watsonville) was the passenger.

As the pursuit was being broadcast over the radio, deputies in Hughson recognized the description of the Audi as possibly being involved in an early morning attempted home invasion robbery. The attempted home invasion occurred at approximately 3:00 AM at a home in the 6000 block of Fox Road in Hughson. The homeowner provided video surveillance to the Hughson deputies that showed a white Audi and two male suspects.

Surveillance video shows Arias ring the video doorbell at the front of the house. When nobody answered the door, Arias and Garcia-Gomez made their way to the back yard of the home and broke out the sliding glass door. They entered the home and were scared by the homeowner’s dogs and fled. Arias and Garcia-Gomez then ran back to the stolen Audi and left the scene. The resident, who was home at the time, was not injured.

“When we arrived at the scene of the collision, I immediately recognized one of the suspects from the surveillance video,” said Hughson Police Chief Fidel Landeros. “Both suspects were still wearing the same sweatshirts that they were wearing in the video as well.” 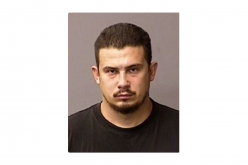 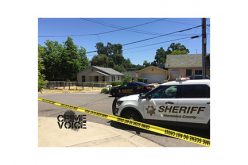 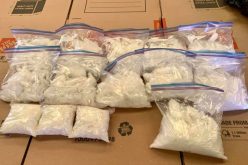