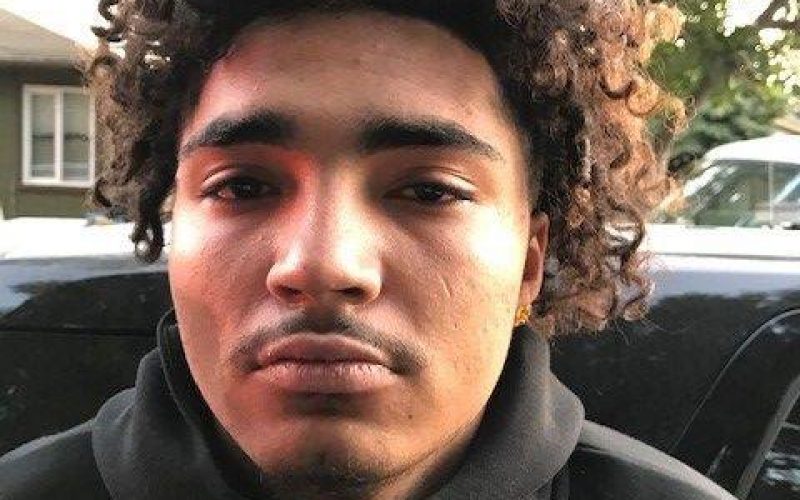 “Shortly before 6:00 pm on October 29, 2020 patrol initiated a traffic stop on a young man, later identified as 18 year old Zakari Gordon, riding an off road motorcycle on the city street with no helmet.

Gordon fled from the officer at a high rate of speed, losing the officer in the process. Responding officers checked the neighborhood and located Gordon stopped on the 400 block of Green Street.

As an officer walked toward Gordon while telling him to stay there, Gordon again started to flee on the motorcycle. As Gordon was trying to escape, he rode on the wrong side of the roadway and used his motorcycle to squeeze between a patrol vehicle and a parked van, hitting both in the process.

Gordon lost control of his motorcycle and crashed into a fence. Gordon was taken into custody and provided medical aid for a complaint of pain to his knee.

Gordon was later transported to Stanford Hospital where we learned he broke his pelvis and kneecap. During a video recorded interview Gordon admitted to hitting the police car. CHP responded to take the collision report.”