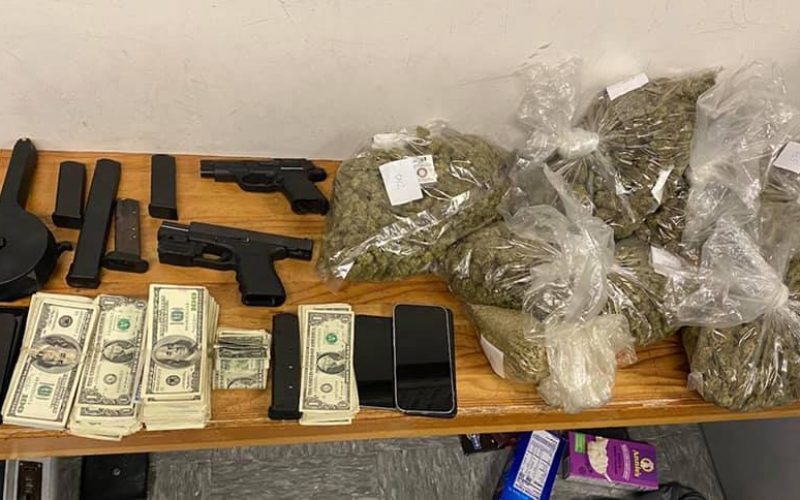 During the night of June 20 an officer with the Daly City Police Department noticed several vehicle code violations on a vehicle and attempted a traffic stop on it at 250 90th Street.

23-year-old Jordan Dean Farrah, the driver, pulled over and then tried to walk off.

Once he was detained, it was discovered that Farrah had a loaded Glock handgun in his waistband, with a round in the chamber.

In the car officers found six pounds of marijuana, another gun, six cell phones and $8,786. 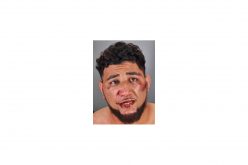