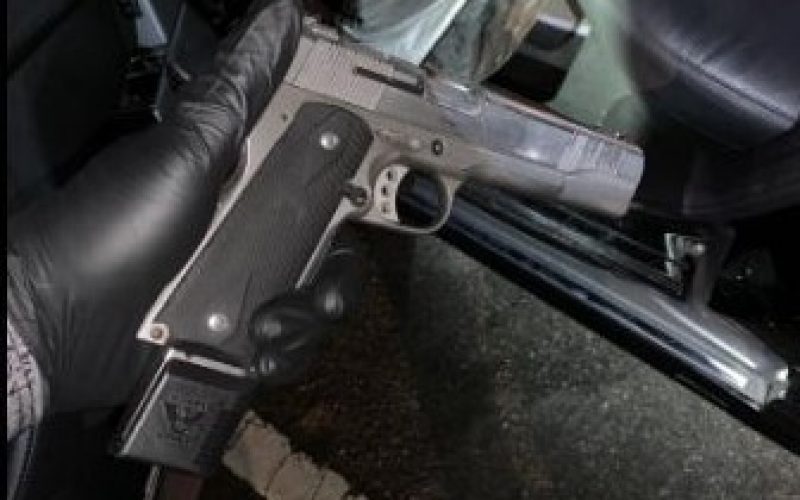 “On 08-26-20 at 11:59 p.m., subsequent to a check of a suspicious vehicle in the Thornton Beach parking lot, Officer Wagnon contacted a 34-year old South San Francisco resident who possessed a substantial amount of narcotics and a loaded .45 caliber 1911 handgun with an obliterated serial number.

The subject is a convicted felon and had additional warrants for his arrest. 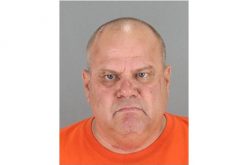 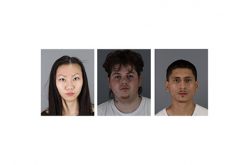 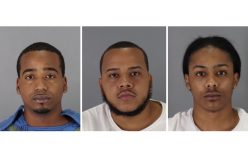 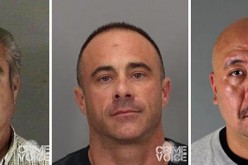