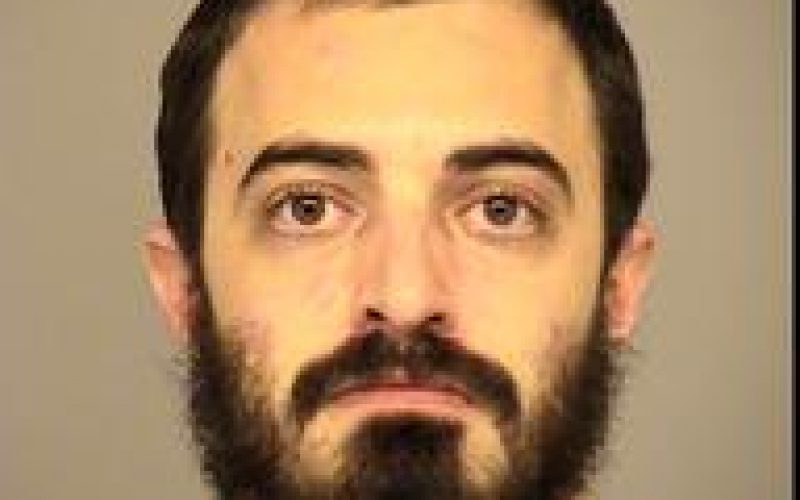 October 16, 2020 – Ventura County, Ca.
Shining a light once again on the hazards faced by women who have difficulty leaving troubled relationships, a 36-year-old female resident of Stockton, Ca. was the victim of a serious episode of physical domestic violence at a Moorpark area Marriott hotel on October 7th, and subsequently succumbed to her injuries.

According to Ventura County Sheriff’s Department spokesman Sgt. Ryan Clark, a 911 Emergency call on the morning of October 7th brought patrol deputies to the Marriott Fairfield Inn “regarding a disturbance.”

Once on the scene, deputies determined that 32-year-old Moorpark resident William Justin Koznar, who had registered as a guest at the hotel, was the subject of the call. Hotel staff asked the cops to remove Koznar from the premises, and when they contacted him at his room, they discovered a “seriously injured” female in the room.

Emergency medical services were promptly summoned, and the victim was taken by ambulance
to Simi Valley Hospital for treatment.

The ensuing investigation indicated that Koznar and the victim had been “in a domestic relationship,” and that Koznar had inflicted the injuries. At that time, Koznar was taken into custody and transported to Ventura County Jail, where he was charged with domestic violence.

Approximately six hours later, the victim was “pronounced deceased” by hospital staff who then notified investigators at the Moorpark Police Department Major Crimes Unit. Koznar, who was in custody, was then re-arrested and charged with felony murder. He remains in custody with his bail set at $1,000,000. 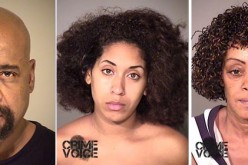 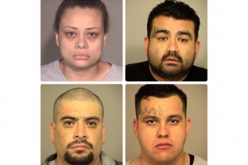