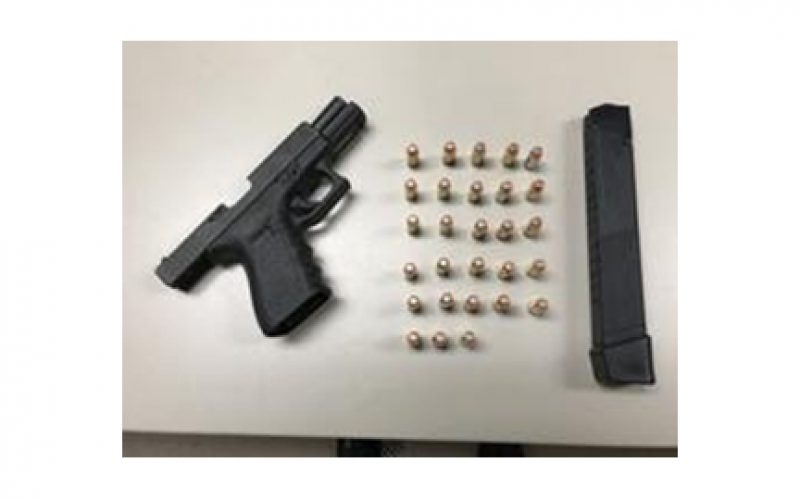 Ventura County – The California Penal Code Section 30305(a)(1) language is clear and well known to anyone who has ever been convicted of a felony violation, as it strictly prohibits such individuals from owning, possessing, or transported any firearm or ammunition for any firearm.

Given that knowledge and his status as a California Department of Corrections parolee, one would think that 34-year-old Bakersfield resident Eloidoro Marquez would either choose to drive very carefully on public thoroughfares while carrying a loaded gun, or simply leave his weapon at home.

But, according to Ventura County Sheriff’s Department spokesman Deputy Dylan Foley, those aren’t any of the choices Marquez made on April 8th when he was driving through the City of Fillmore at a speed in excess of the posted speed limits. It was just after 8:30 in the morning on the 8th when local area patrol deputies conducted “a traffic enforcement stop for a speeding violation,” and made contact with Marquez and his passenger, 21-year-old Bakersfield resident Anthony Davila.

Upon making Marquez’s acquaintance, deputies quickly determined that he was “on parole out of Kern County.” At that point, deputies conducted a search of Marquez’s vehicle according to the terms of his parole and discovered “a loaded handgun with a high capacity magazine holding 28 rounds of ammunition. A further bit of research indicated that neither Marquez nor Avila were “the lawful owner of the firearm.”

Both Marquez and Davila were taken into custody and transported to Ventura County Jail. Marquez was booked on charges of being a prohibited person in possession of a firearm, ammunition, and a large capacity magazine, as well as illegal sale or transfer of a firearm, and of carrying a concealed firearm inside a motor vehicle.

Davila was charged with illegal possession of a large capacity magazine, illegal sale or transfer of a firearm, and carrying a concealed firearm inside a motor vehicle. 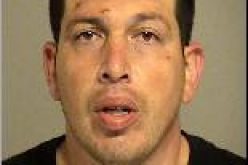 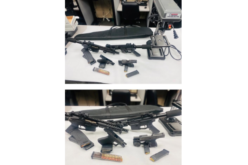