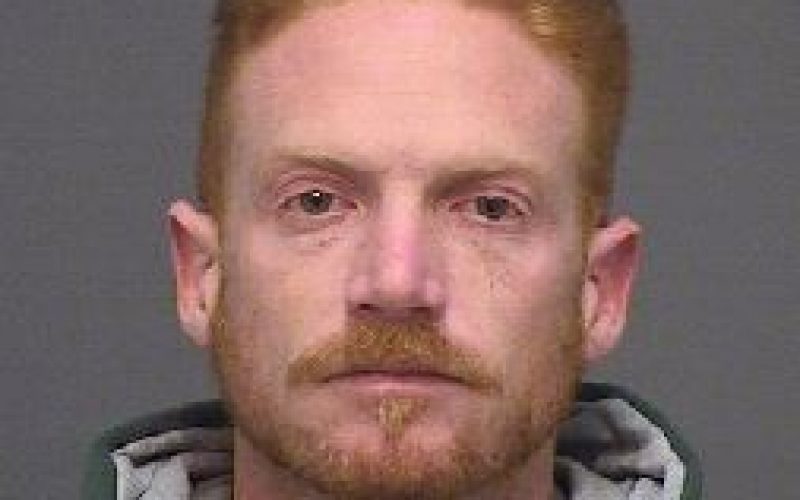 Kyle Ryan of Santa Ana has been found guilty of beating and sexually assaulting a woman in 2018 and may face up to 17 years and 2 months in state prison.

He was convicted on September 16, 2020, of the following:  false imprisonment, rape by force, battery, and oral copulation by force.

The incident occurred on May 5, 2018, in the downtown area of Huntington Beach.  The woman reported that Ryan, whom she did not know, assaulted her, and she was afterwards able to escape and run to a nearby residence to get help.  Ryan fled the scene before police officers could locate him.

The Huntington Beach Police Department Crimes Against Persons Unit began investigating the attack and named Ryan as a possible suspect.  On May 10th, Kyle Ryan was placed under arrest for the crime, based on video and physical evidence, as well as statements from the witness and Ryan himself.

Sadly, the victim of this horrible crime is not present to see Ryan being brought to justice.  “Shortly before the case was set to go to trial, the victim passed away. Her friends said she was never the same after the assault,” the release states. “OCDA’S Office Deputy District Attorney Alyssa Staudinger refused to drop the charges. She passionately and meticulously prosecuted the case.”

As well as his prison sentence, Ryan will be required to register as a sex offender for the rest of his life.  His sentencing will take place on October 29th. 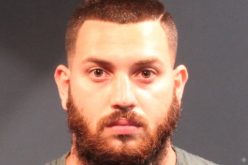 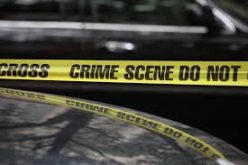