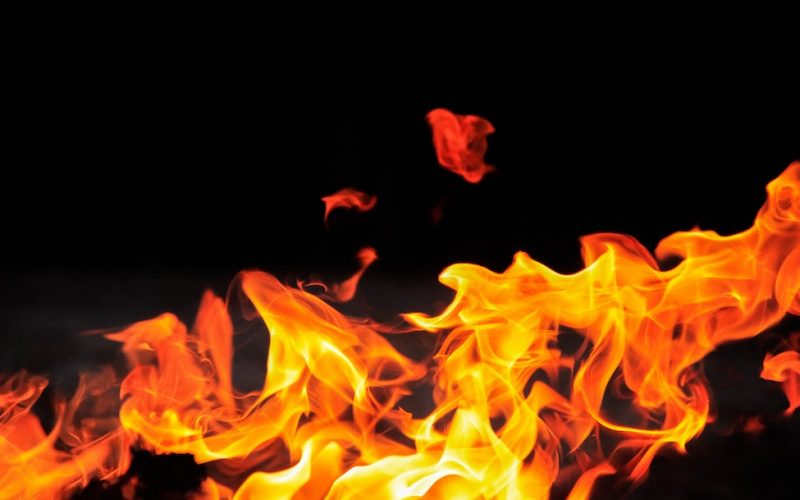 A Santa Rosa area woman has been arrested on suspicion of grand theft, arson, attempted extortion, and battery on a police officer.

Just after 11 AM on Sunday, July 19, officers responded to the scene of a suspicious fire on a dry hillside at 3700 Old Redwood Highway. Firefighters quickly detained the fire, but not before it burned through about an acre of land.

Several witnesses reported seeing a woman whom they believed may have started the fire. Officers canvassed the area and eventually located a woman, identified as 42-year-old Kathryn Nichols, who matched the witnesses’ descriptions.

Police say Nichols admitted to starting the fire, then kicked one of the officers in the shin as they tried to arrest her.

Meanwhile, another officer investigating a case of alleged extortion and grand theft discovered that his primary suspect was the same woman. Police had received a call about a passport and cellphone stolen out of a parked car, with the victims alleging that the suspect had demanded a large sum of money for the return of the items. The victims also stated they were able to talk her down to a lower amount, which they paid.

Police also learned that Nichols had been released from jail just a few hours before allegedly committing these other crimes. She now remains in custody on $100,000 bond. 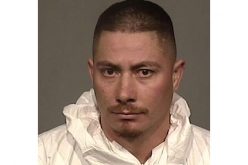 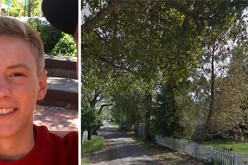 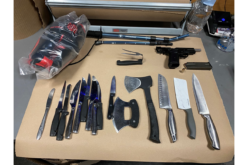 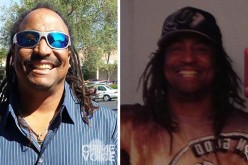 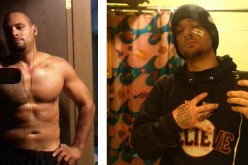