PETALUMA — A New Year’s Eve celebration at the city’s Kabuki Restaurant was disrupted by a heated shouting match and threats from an off-duty San Rafael police officer who pulled his gun. 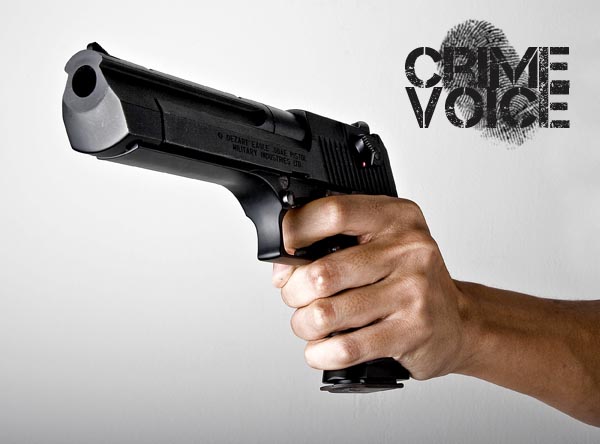 Around 9 p.m. Dec. 31, off-duty police officer Michael Augustus, 43, seemed to purposefully bump a man seated in the 17 Petaluma Blvd. eatery, then yelled obscenities at the man and walked out of the restaurant.

The jostled patron followed Augustus out and the two men began screaming at each other. Augustus then reportedly pulled a semi-automatic pistol from his waistband, pointed it at the victim’s head and made a threat. The victim backed away and Augustus left the area.

“The suspect’s clothing and description matched the descriptions given by witnesses and the suspect was carrying a semi-automatic pistol in his waistband,” said Lt. Mike Cook of the Petaluma Police Department.

Augustus, a Petaluma resident, was identified by witnesses, and was initially charged with brandishing a weapon. After conducting follow-up interviews, police added a felony charge of assault with a deadly weapon and booked Augustus into the Sonoma County Jail with a bail amount of $50,000.

Investigators are seeking additional witnesses to the event. Anyone with information is asked to contact the Petaluma Police Department at (707) 778-4375.