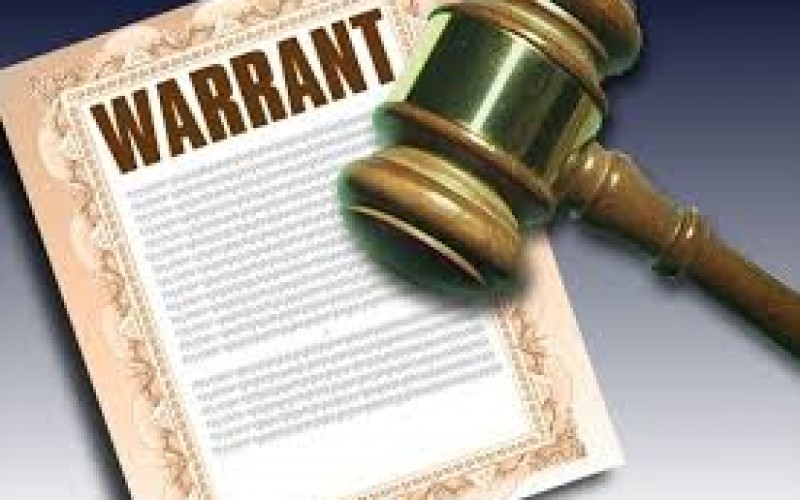 NOVATO — A normally quiet residential neighborhood was awakened by police activity last  Saturday night. Officers responding to a report of suspicious activity arrested a couple and confiscated a loaded handgun.

A neighbor reported seeing suspicious activity near the intersection of Palmer Avenue and Rowe Ranch Drive. A couple was sitting inside a parked car, which is unusual for this neighborhood of single-family homes.

The call came in on July 18 at 3 a.m. Responding officers contacted a woman in the driver’s seat and a man sitting in the passenger seat. A routine identification check turned into a more serious matter.

The driver identified as Latosha M. Allen, 26 of Oakland, turned out to have an outstanding warrant in Alameda County. Allen was arrested for driving with a suspended license and for theft.

Allen is no stranger to law enforcement. She was previously convicted twice for thefts, for which she spent time in jail and on probation. Altogether, Allen has been arrested 10 times, including loitering with intent to commit prostitution.

Her companion, Davon E. Ericks, 25 of Oakland, also had an outstanding warrant for arrest in Alameda County. Ericks was arrested for a hit and run accident resulting in property damage.

However, troubles for Ericks with the law were only just beginning. While he was in the process of being arrested, officers located a loaded handgun concealed under his clothes. 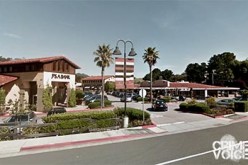